Oh how quickly time passes! In July of 2013, I got off the trail at a random road crossing in southern Maine. I had battled injury and terrible weather in the south. I had pushed myself to the limit of my capabilities racing across the mid-Atlantic. I had battled the tough terrain, on a gimpy ankle, through New England. I wouldn’t change a thing. I was worn out and hurting, but incredibly disappointed for having to quit on the home stretch. 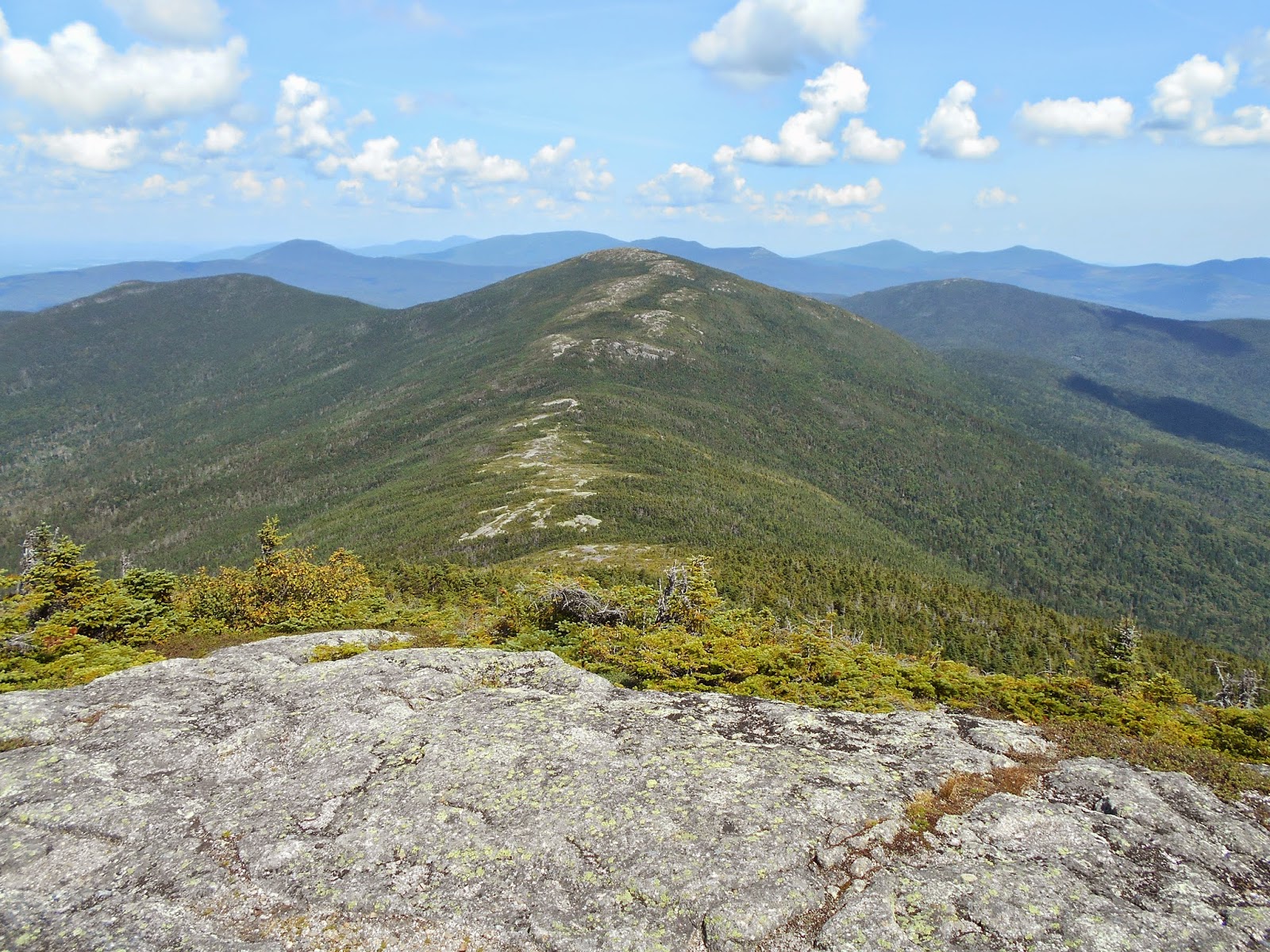 I’ve learned and grown a lot over the past year. My ankle is mostly healthy again, my pack weight has dropped by 50 percent, I’ve expanded my skill set, and if anything, my love of hiking and the outdoors has actually increased. So maybe it’s not entirely surprising that my return to the AT this year felt a little… tame. I had hiked nearly 2,000 miles. I had tackled the toughest terrain on the trail. I had undergone the full thru-hiker experience. I had been there, done that. And besides, I’ve been spoiled by the spectacular scenery of the West. Would I really enjoy walking through the green tunnel all day?

Immediately, upon my return to Maine, it became apparent that my attitude couldn’t be more wrong. First off, Maine was beautiful. Beautiful by any standards. Several peaks reached above treeline. Enormous ponds (lakes, really) dotted the lowlands. Evidence of glaciation was abundant. 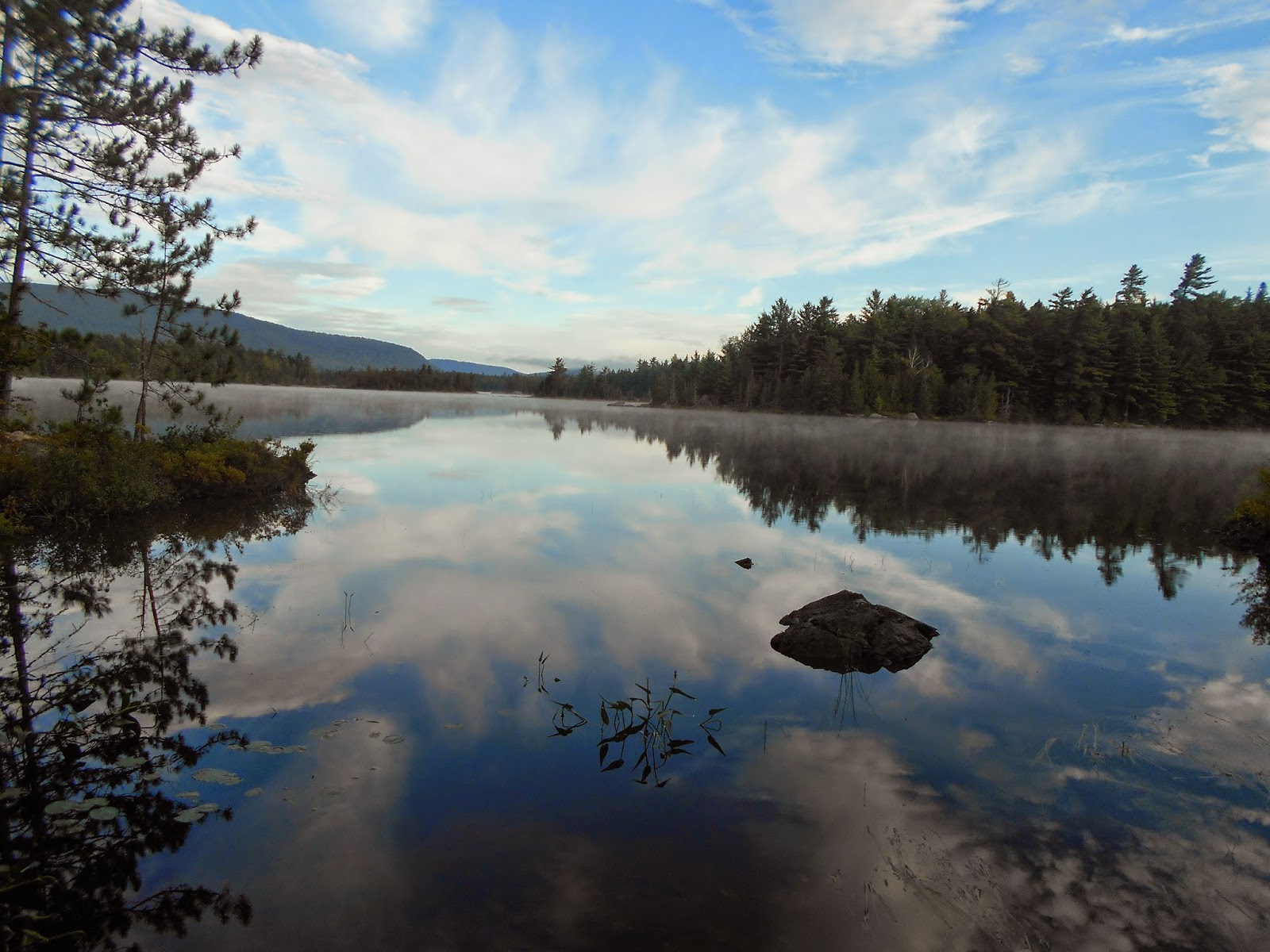 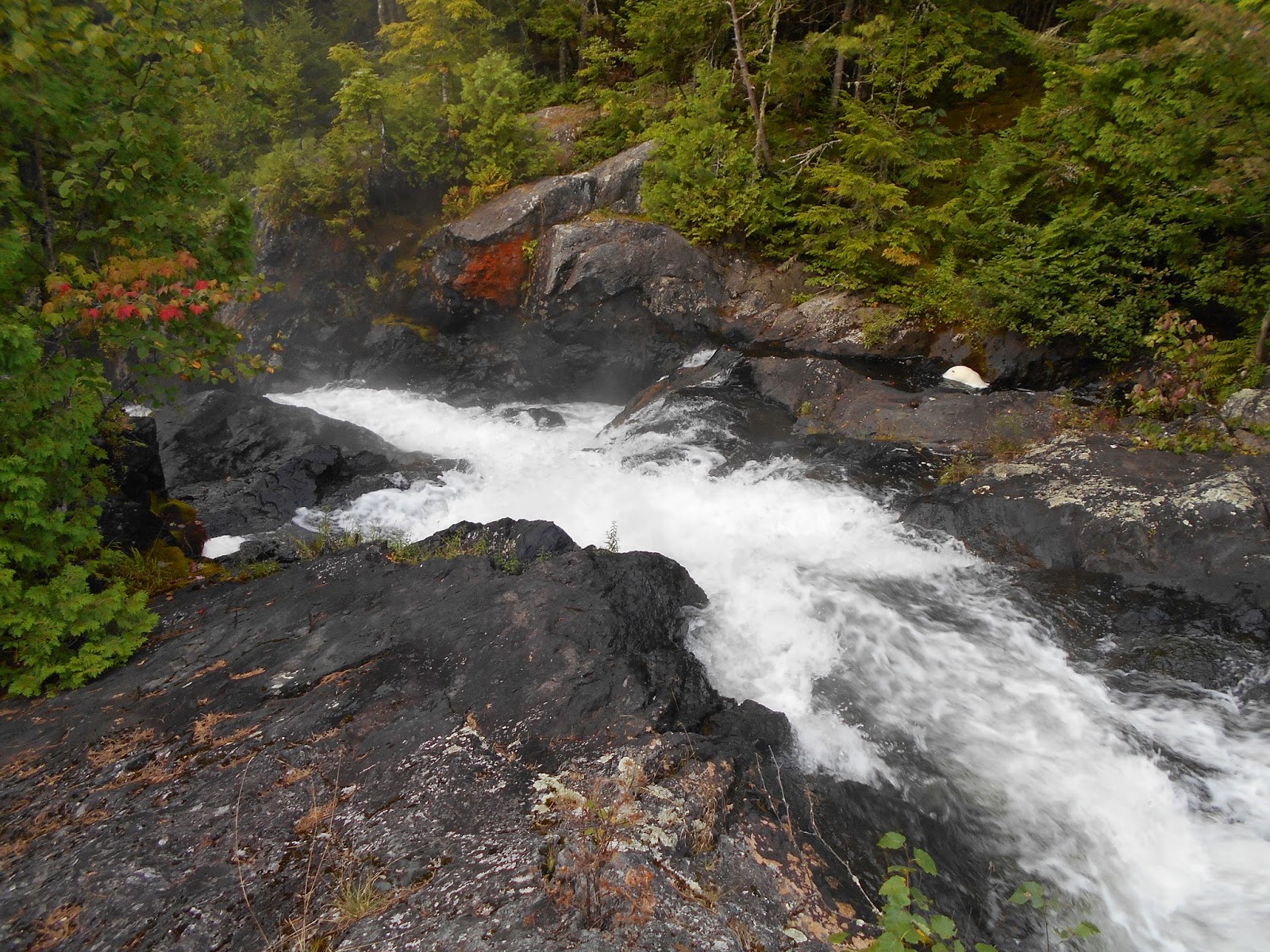 Even more importantly, though, being on the AT got me back into thru-hiker mode, which I’ve missed since getting off the trail last year. It’s impossible to get the feel of a true journey on a weekend hike, or even a week-long hike. My section on the AT this year was part of something bigger, something that started a year and a half, and two thousand miles ago. I shared a sort of comradery with this year’s class of thru-hikers. I felt that north was forward, south was in the past, and east and west were mere diversions, or at best, means to an end. I now realize how poignant my words were, that I wrote after concluding my hike in 2013:

I just want to know what’s around the bend. I want to climb to the top of Avery Peak, Saddleback, Bigelow, and most importantly, Katahdin. But more than all of that, I want the hiking life. I love the freedom, the independence, the simplicity, the importance, of life on the trail. Some people were counting down the miles until their hikes ended. Not me.

Next year, Lord willing, I will conclude my journey by hiking from Monson, ME to Katahdin, passing through the Hundred Mile Wilderness and summitting what the Penobscot tribe called “Greatest Mountain”. But although it will be the end of my time on the AT, the journey will continue. What’s next? 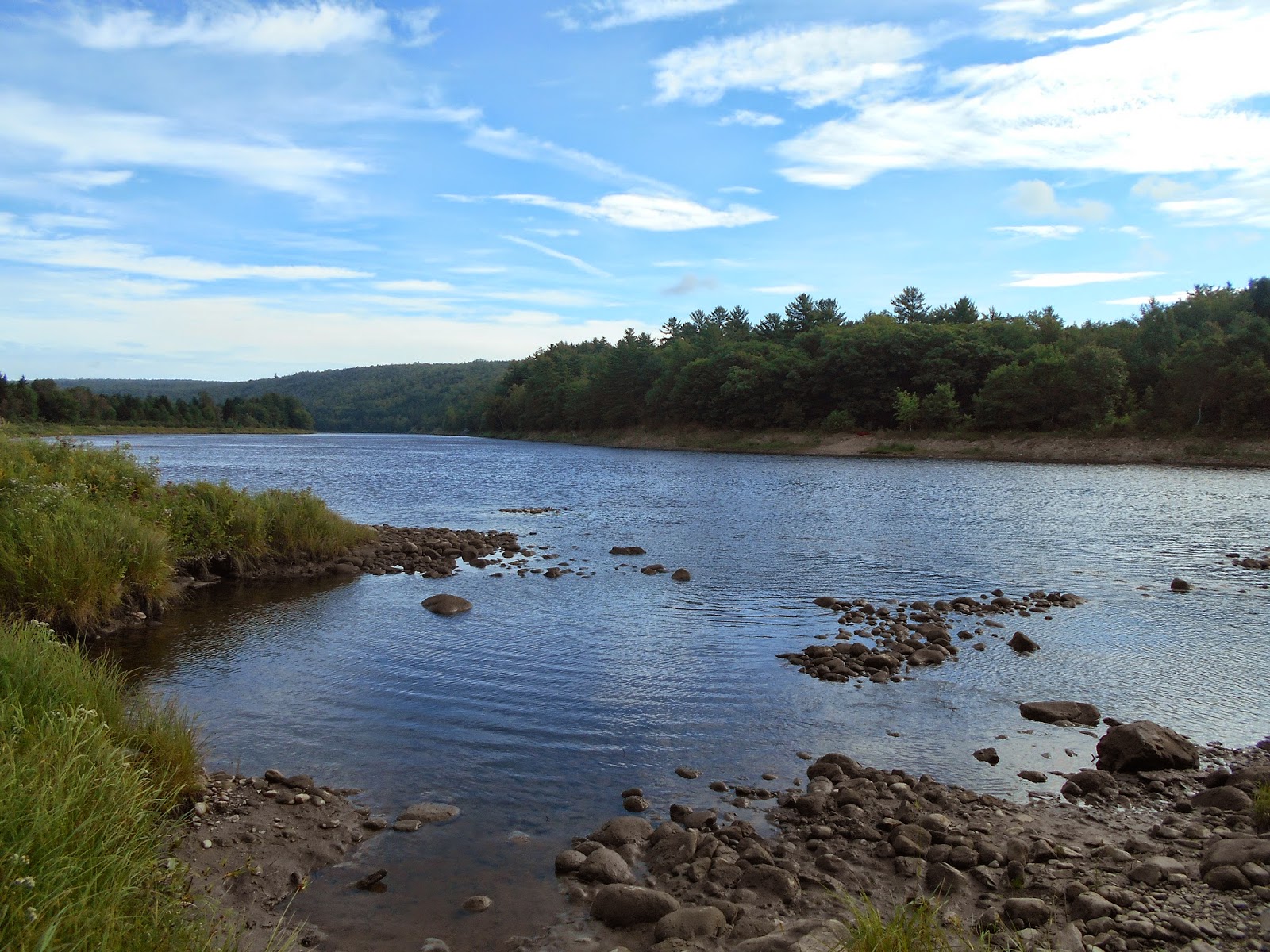 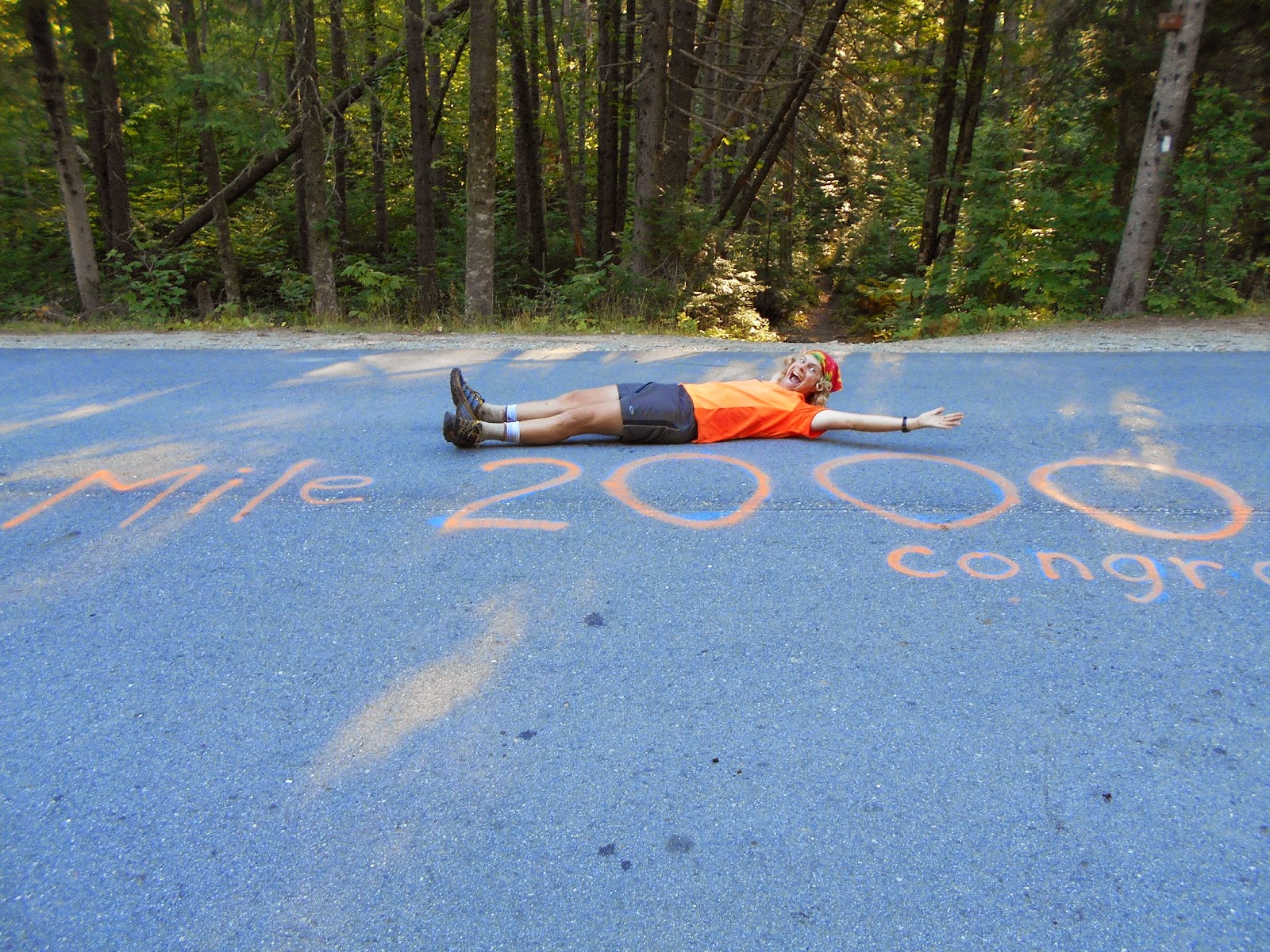