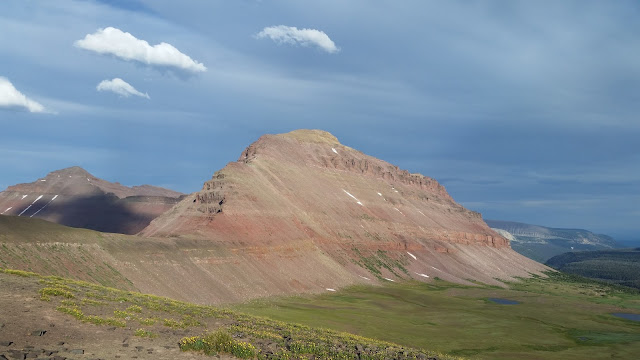 It was a different sort of year.

For various reasons, I didn't have the opportunity to take as many trips in 2016 as I did in the past few years. I don't regret my choices in the slightest (overall 2016 was a terrific year, and not just from an outdoor perspective), but because I took fewer trips, I had to make them count.

Over the past few years, I've gravitated toward a different sort of hiking. Rather than following defined trails, this choose-your-own-adventure style of hiking uses trails, canyon bottoms, dirt roads, friendly ridges, and cross-country travel to get from Point A to Point B.

2016 was the banner year for this kind of travel. Of the 11 overnight backpacking trips I did this year, only two of them followed trails the whole time. Another two followed well-defined canyons and common travel routes. The remainder, the majority, involved cross-country travel, route-finding, and general exploring. This sense of exploration, the next step in my development as a hiker, has been extremely rewarding.

Lest you think I'm a one-trick-pony (ok fine, I'm totally a one-trick-pony), I had a very enjoyable year's worth of non-backpacking activity as well. Whether it was finally knocking the Triple Traverse day hike off my list, taking a backcountry avalanche class, car camping in the desert with some friends, I had a great time.

Enough of the bloviation. Photo time!

In January, I enjoyed a subtle but beautiful hike in Zion, and some treacherous and not-so-subtle mud. 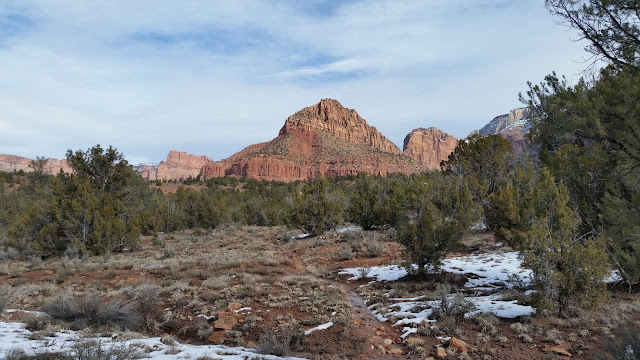 In May, I visited Death Hollow, an instant favorite in the Escalante area. 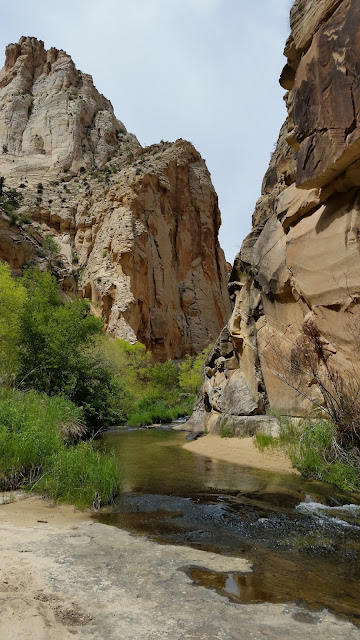 In June, I completed a loop over Delano Peak in the Tushars of central Utah. 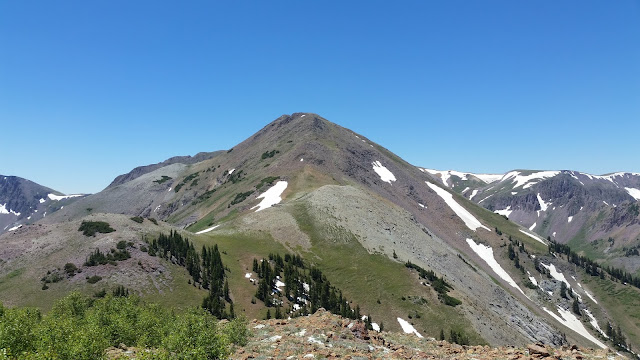 In July, I hiked a sublime route in the eastern Uintas... 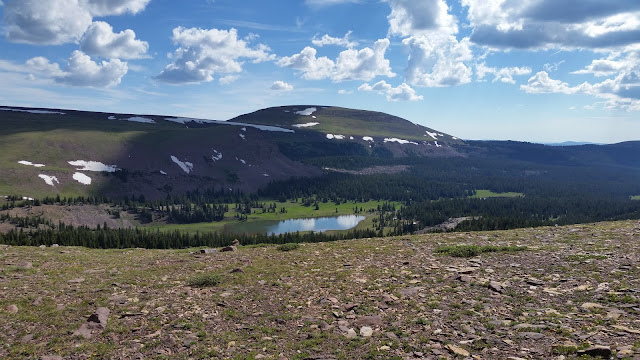 ...and another beautiful route in the central Uintas. 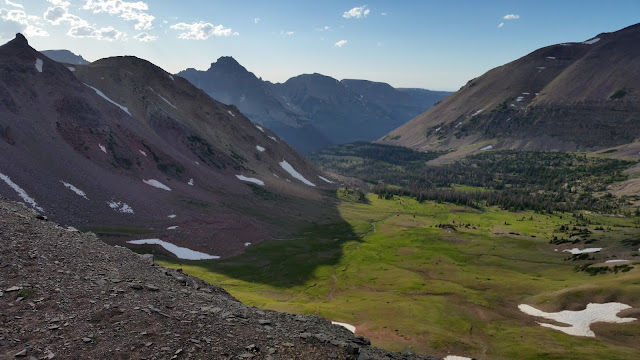 In August I did a quick overnighter in the western Uintas... 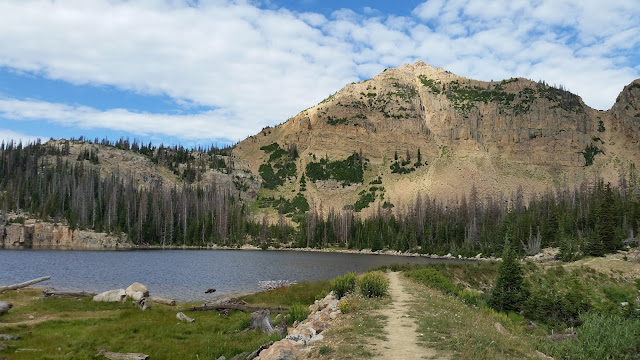 ...and the most amazing trip I've ever taken, the Beartooth Fun Route. 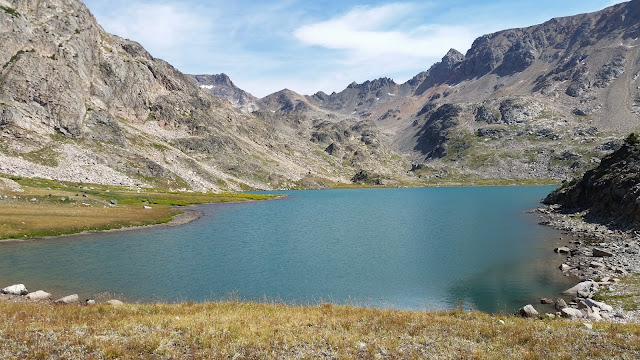 In September, I hiked a loop around/over Wind River Peak... 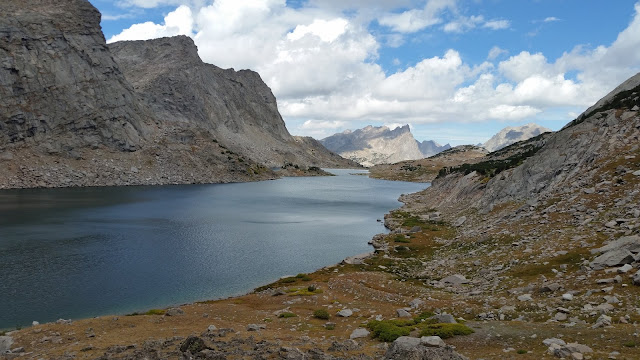 ...and a quick-hitter around the perimeter of Brighton Ski Area in the Wasatch. 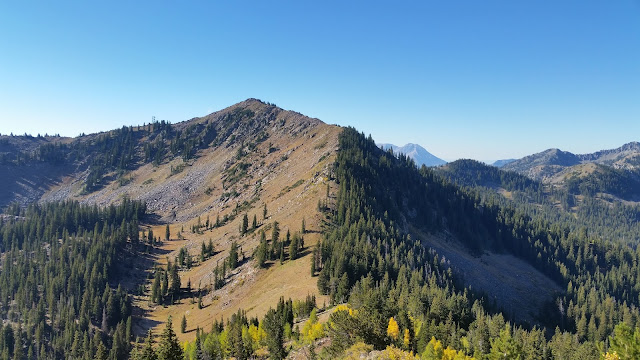 In October I hiked a section of the Hayduke trail through south-central Utah... 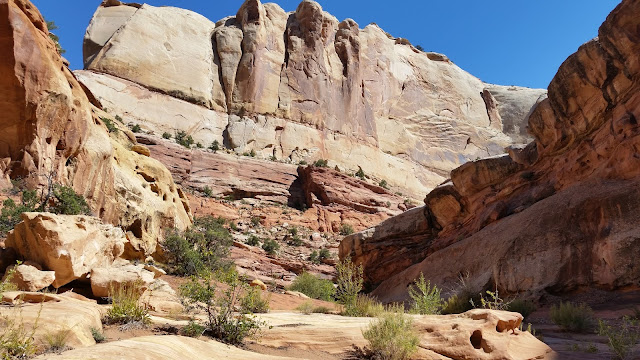 ...and in November I hiked Little Death Hollow. 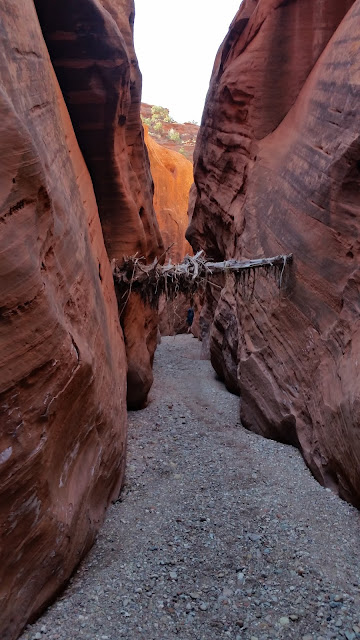 I'd say it's been a good year. I am blessed beyond what I deserve. Happy New Years! 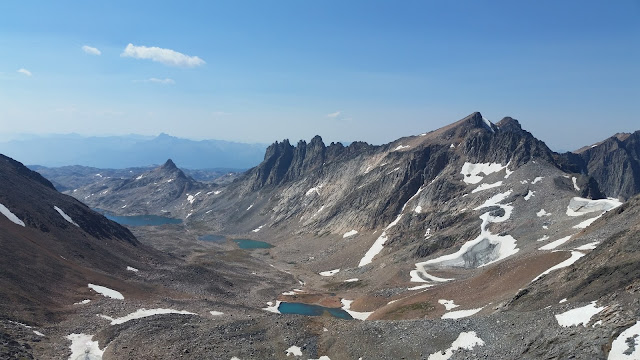