The Good, the Bad, and the Sketchy 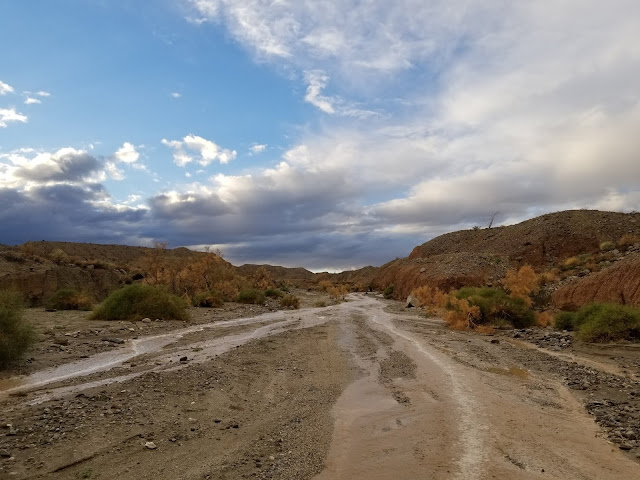 It's been a lot of driving, and a lot of walking. In the past three weeks, I've put approximately 5,000 miles on my vehicle and 200 on my legs.


The highlight thus far was of course the San Diego Trans-county Trail (SDTCT). The SDTCT, as its name might imply, runs the width of San Diego County, from the Salton Sea to the Pacific Ocean. The Salton Sea is an inland endorheic lake that was created when the Army Corps of Engineers accidentally diverted the flow of the Colorado River into an irrigation ditch about a century ago. Talk about a bad week at the office! Over many decades, it's slowly dried up and become a stinking, nasty mess. 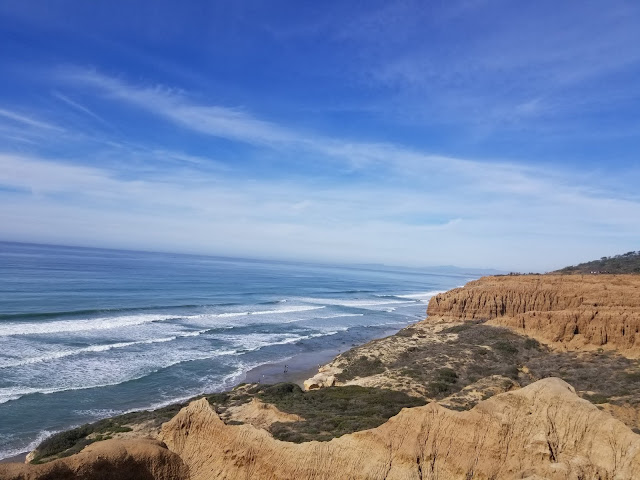 The Good: The SDTCT, as outlined above, has a tremendous amount of scenic diversity. Each day brings a new ecosystem. I started in the desert, passed through the mountains, and finally through lush coastal marshlands. And ending on a sand beach is pretty great!

Even more than the natural environment, though, I appreciated the people I interacted with along the way. Undoubtedly, the best part of my trip was the opportunity to visit with my Uncle Steve and Aunt Karin, along with my cousins. It's been half of forever since I've last seen them, and never had I been out to California to visit them. They still live in the neighborhood where my Dad grew up. It was truly a blessing to sit down with them, catch up, and swap war stories. And of course, they armed me with a few excellent meals and the finest in citrus from the trees in their backyard. 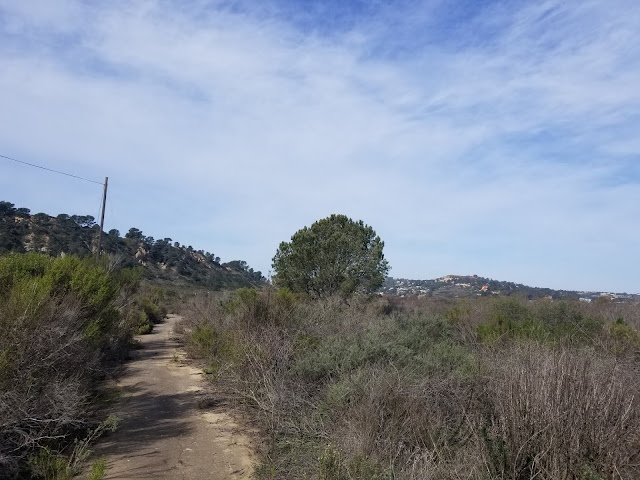 The Bad: I'm so glad I escaped the winter doldrums of the midwest for sunny southern California. Except, of course, it absolutely poured on me for the majority of my hike. I started in the rain on Day 1 and saw a small flash flood as I hiked through desert washes. It was dry and sunny on Day 2, thankfully. Because it rained on me continuously for 56 straight hours on Days 3-5. On Day 4, I reached a small restaurant just as the sun was setting. The place was completely deserted, except for the Channel 8 news crew breathlessly reporting on a half inch of snow that had already melted. Only in San Diego is that kind of thing newsworthy!

Nonetheless, the weather was truly terrible – 40-degree rain for three days with strong, cold winds. I was so desperate to sleep somewhere dry that, after leaving the aforementioned restaurant, I went and slept in a porta-potty. I mean, I've slept some weird places before, but even for me, that's a new low. 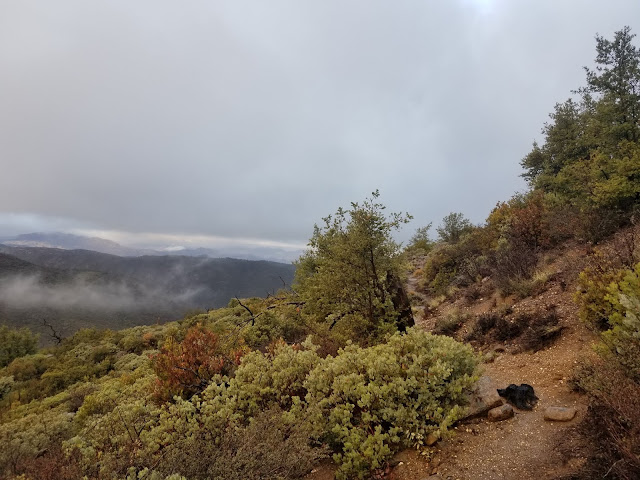 With another dousing rainstorm forecasted for Day 6, I finally caved. A long-time trail angel, Girl Scout, had posted in a hiker's forum a while back, offering a helping hand to hikers on the SDTCT. The next stretch of trail involved a gnarly bushwhack; something that's unpleasant when dry and absolute misery in the rain. So I called up Girl Scout and asked if I could sleep on his floor while waiting out the storm.

Long story short, Girl Scout is awesome, and very generously put me up for a day while the last round of storms moved through. While at Girl Scout's, I also met Sam and Gaia, hikers a few days ahead of me who had just finished up. We all met up with another SDTCT veteran for dinner that evening – a terrific hikertrash get-together.

Girl Scout dropped me back off at the trailhead the next morning and nothing notable happened for the last three days of my hike, except when my sleep was interrupted by a hundred screaming boy scouts. But that's a story for another day! 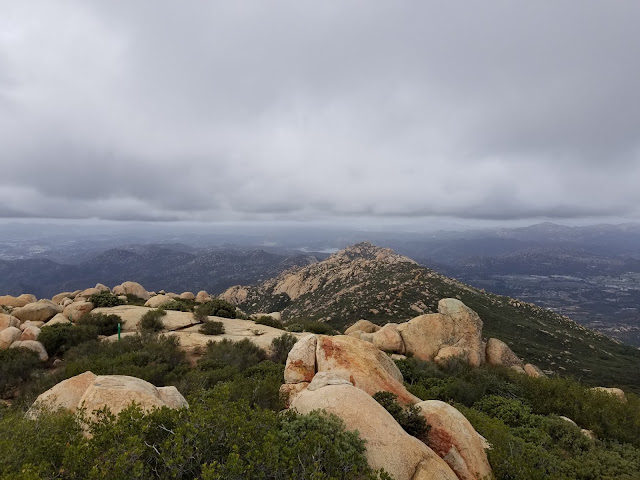 The Sketchy: On Day 7, I went through an area of private property. This is the big downside of the SDTCT. A decade ago, there was a vibrant trail organization advocating for the SDTCT and the trail had the support of various federal, state, and local land managers, who all put plans together to build the sections of trail that crossed their various lands.

But of course, that kind of thing is political, and priorities change, people retire, etc, and ten years hence, the trail remains incomplete. Suffice it to say that there are many sections where the trail isn't complete, and continuing forward entails some pretty blatant trespassing on private land. I passed a house that had a shot-up naked mannequin in the front yard – not exactly a welcome mat! I must have hopped 20 different gates on this route. As much as I enjoyed the route, I probably wouldn't do it again until the private land issues are resolved. According to an old newspaper article I read, the county was picking up the liability for hikers crossing private land while the trail remains incomplete... I'm not a lawyer, and that seems rather suspect to me. Besides, crazy coots with shotguns rarely care about whose liability is whose. 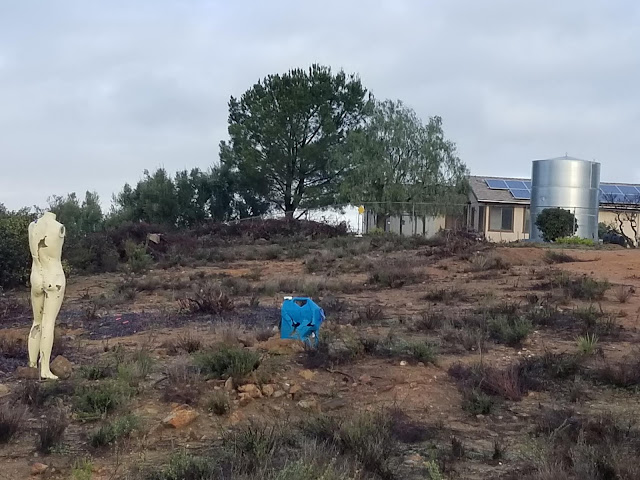 The everything else: I went to Snow Canyon State Park, Valley of Fire State Park, Sequoia National Park, and Joshua Tree National Park. But I'm not going to comment on those because only my relatives are still reading and people are giving me the side-eye at the McDonalds PlayPlace as I type this. So I should probably get going! 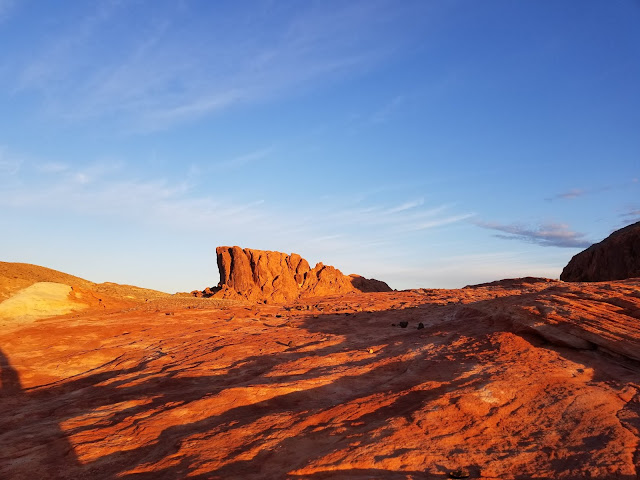 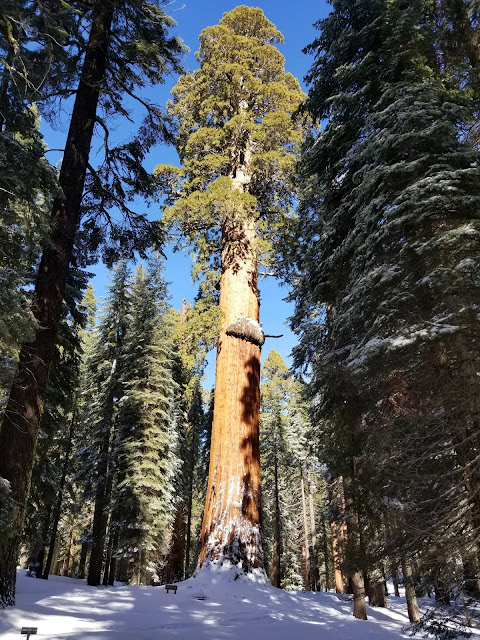 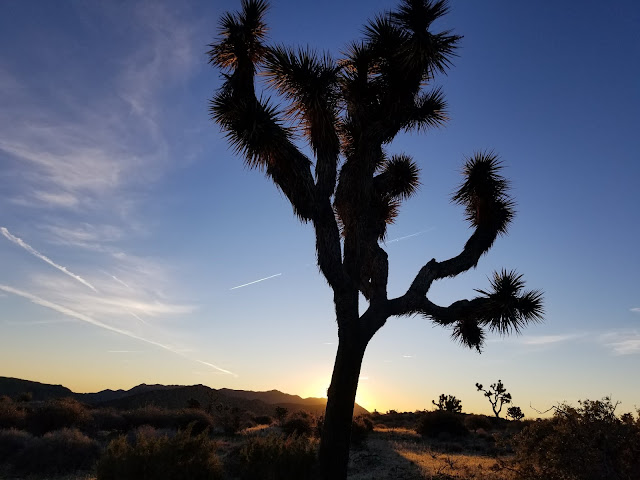