A Year in Utah

Did this one as a brief day hike while on a church campout in the area. For being the tallest peak in the Wasatch, it was pretty easy, disappointing even. The trailhead itself was over 9000 feet, so there was less than 3000 feet of vertical gain to get to the summit. View from up top was certainly nice, just a bit too tame perhaps. Lone Peak remains, in my opinion, the monarch of the Wasatch, even though it's not the tallest. 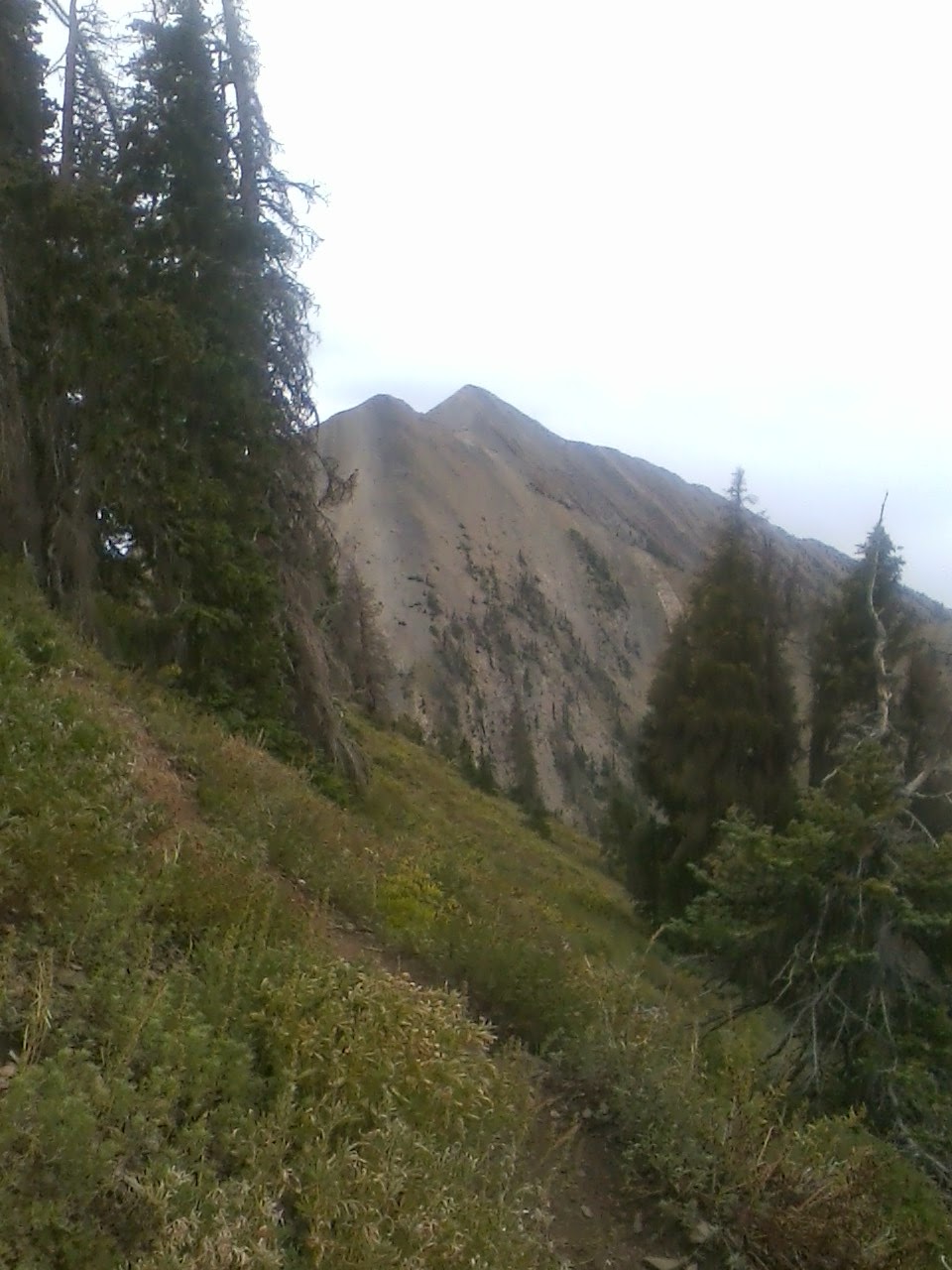 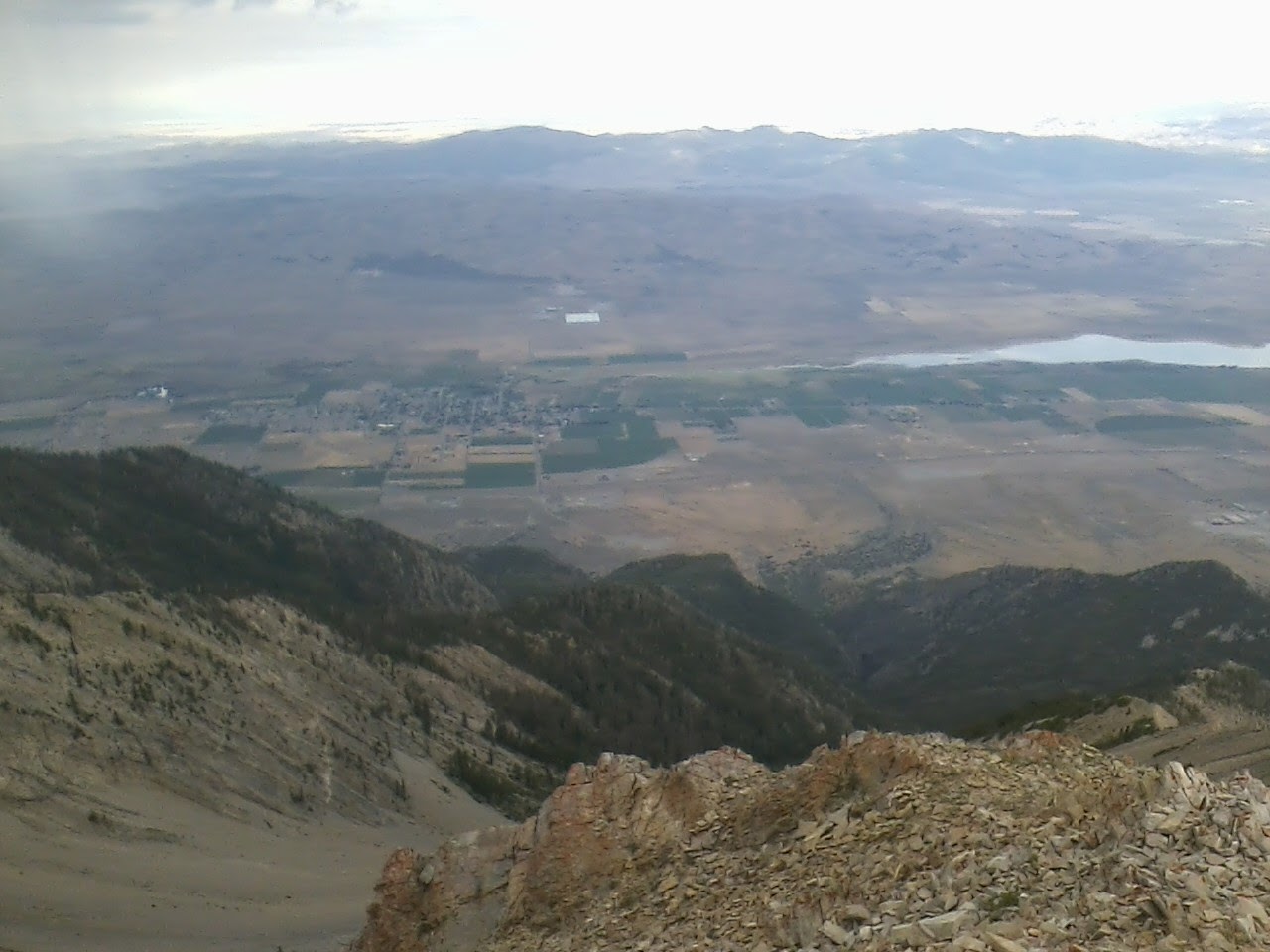 Not a supremely notable hike, but it does feature a couple cool photographs by my friend Justin that are worth admiring. Winter was coming to the Wasatch... 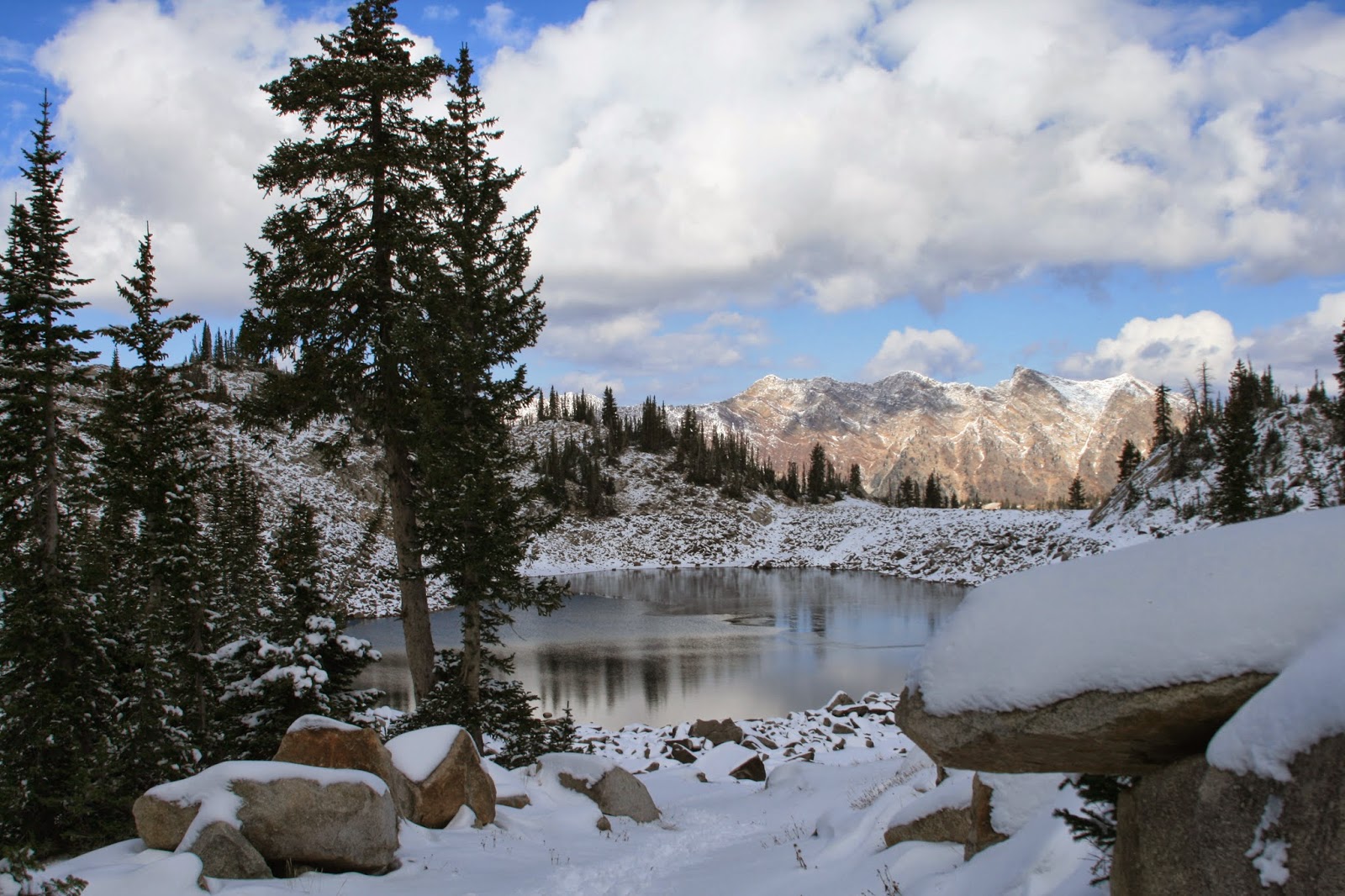 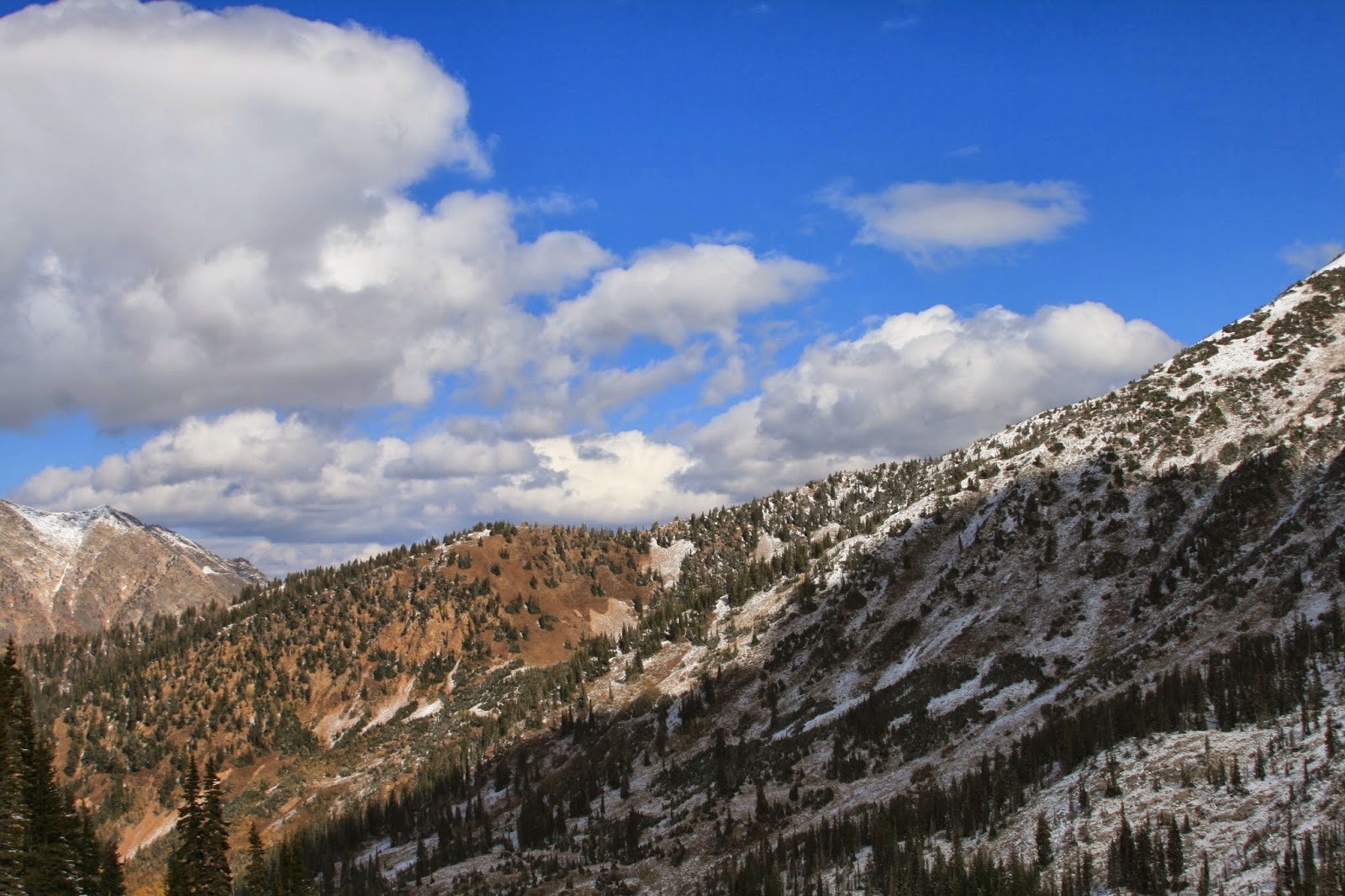 The last high-elevation hike was to a often-forgotten, but beautiful mountain range, the Oquirrh Range (pronounced like "ochre" [pronounced like OH-kerr]). Whereas the famous (and crowded!) Wasatch Range borders Salt Lake City to the east, the Oquirrhs border Salt Lake City to the west. An impressive range in their own right (the highest peaks are about 700 lower than those of the Wasatch), the Oquirrhs don't recieve a tenth of the traffic that the Wasatch do. You'll notice nice-quality photographs, courtesty of Justin again, and another friend Phil came along as well. The hike was about 15 miles in length and included a healthy 4500 feet of elevation gain, along with a thorny, nasty bushwhack. All in a days' work! 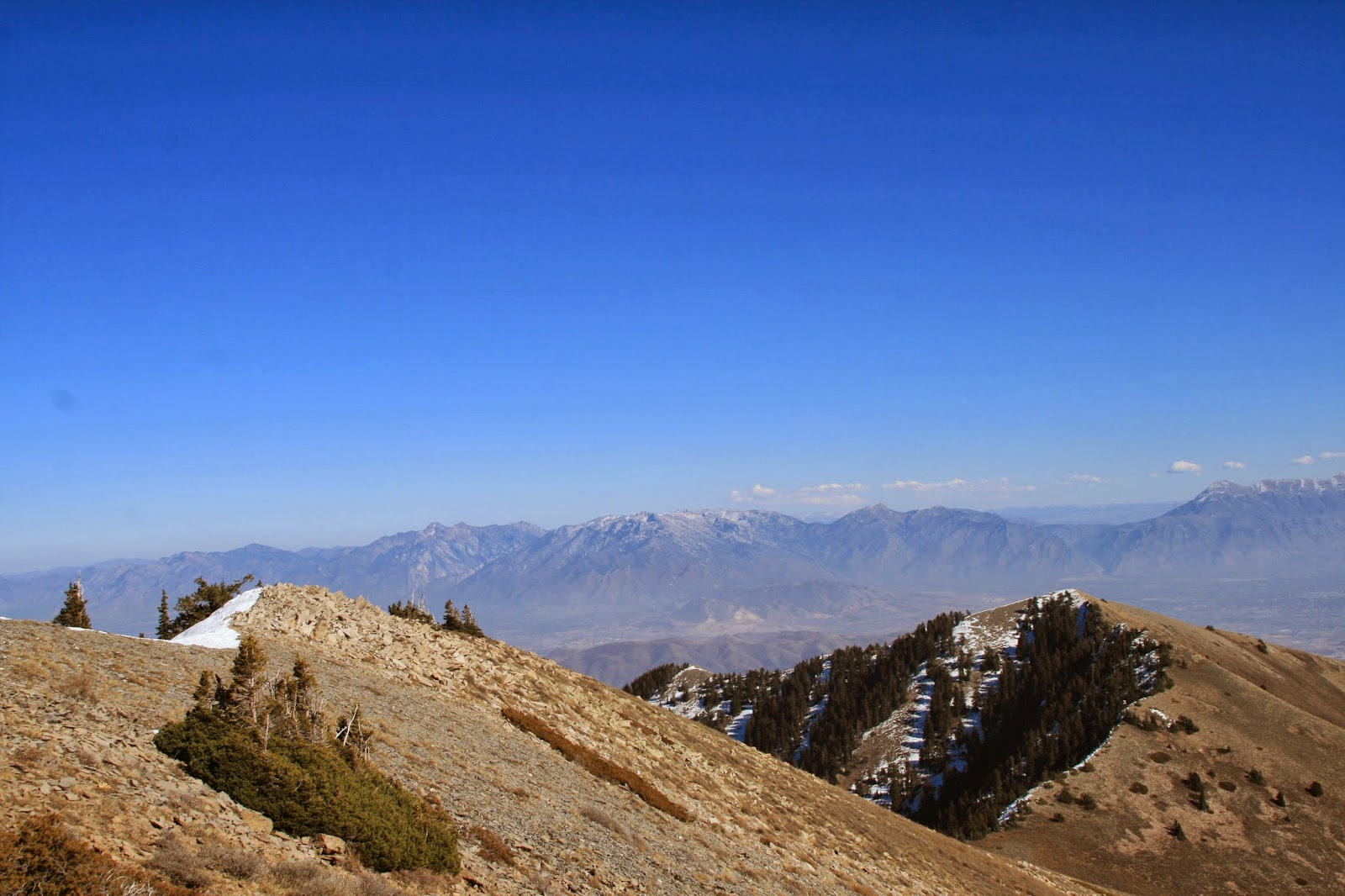 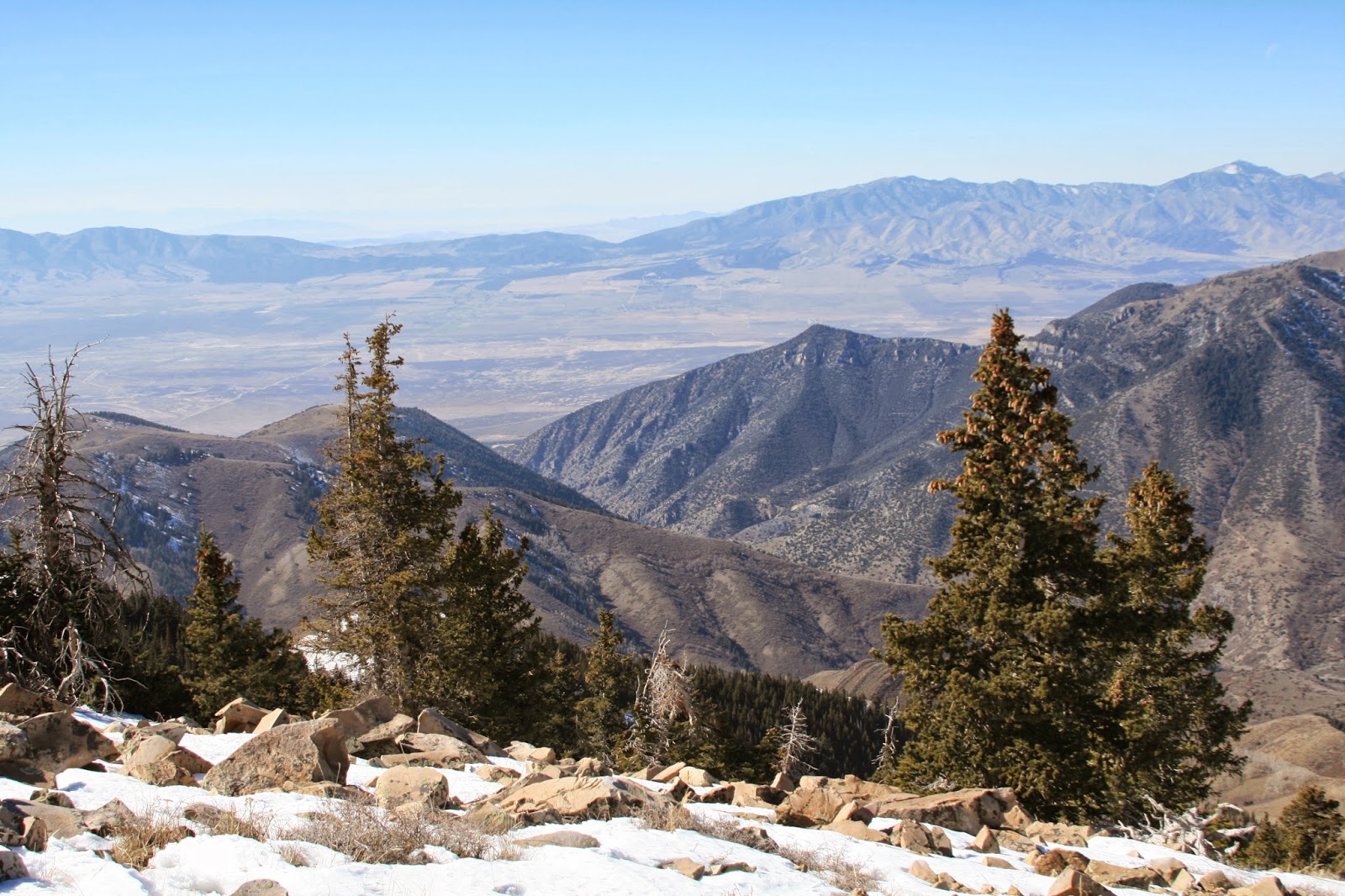 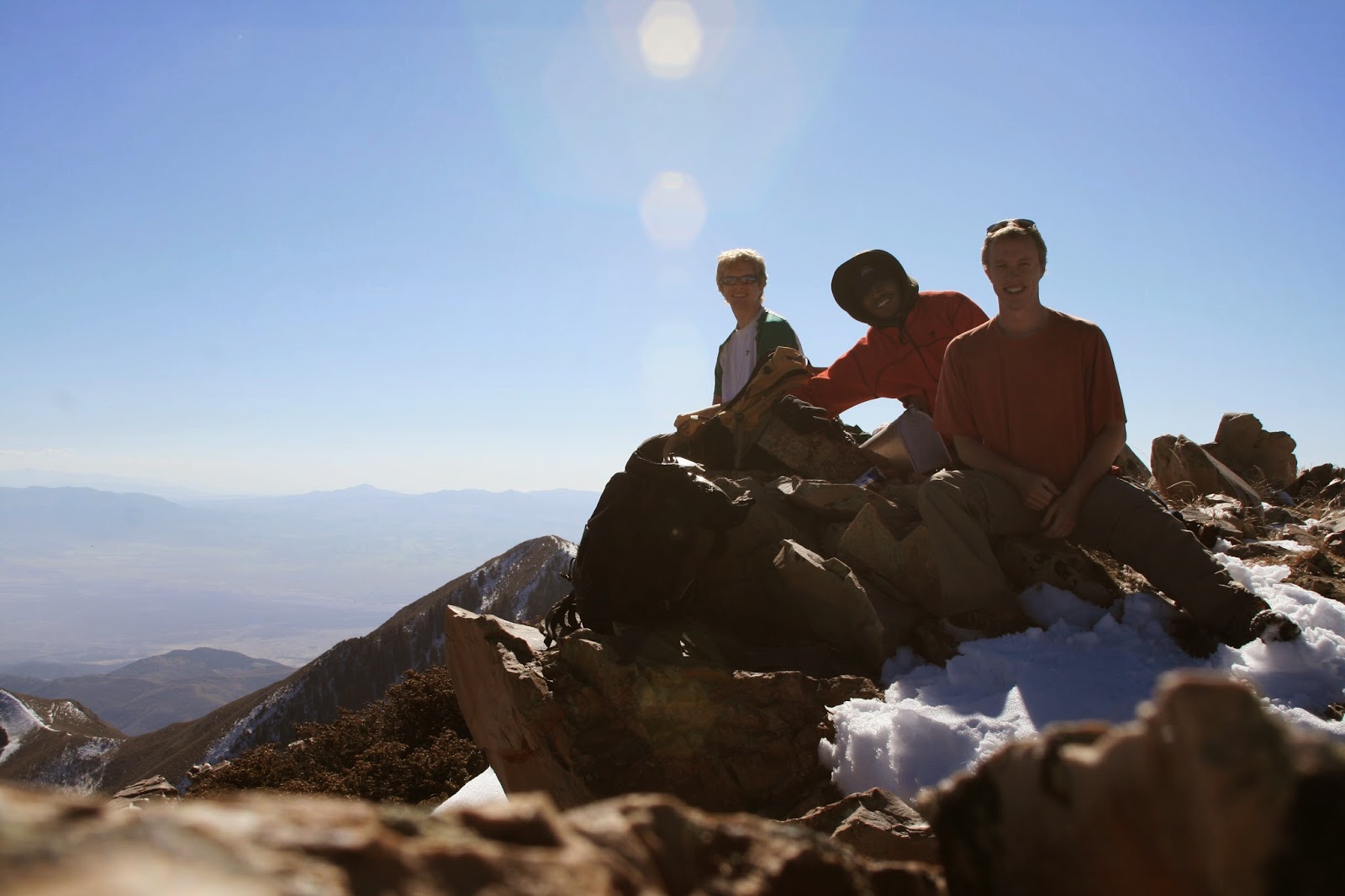 I finally got a three-day weekend, and took advantage. Constructed a 28ish mile loop through the Needles district of the Canyonlands. Highlights included the confluence of the Green and Colorado rivers (really, the Green is the primary tributary), the Joint Trail (a slot-canyon-like hike in between two huge rock formations), Chessler Park  (a beautiful flat area ringed by rock spires) and Druid Arch, which speaks for itself. 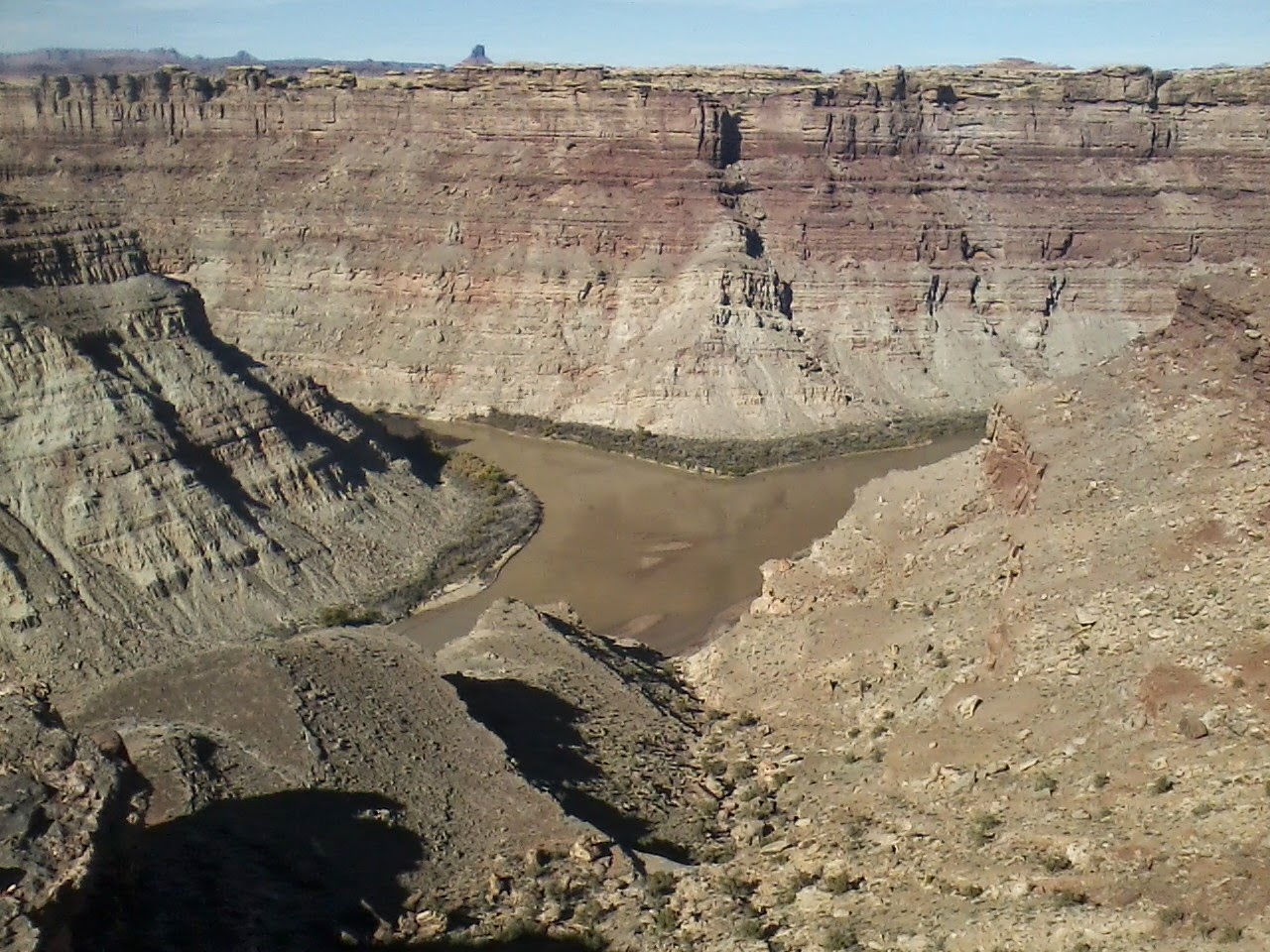 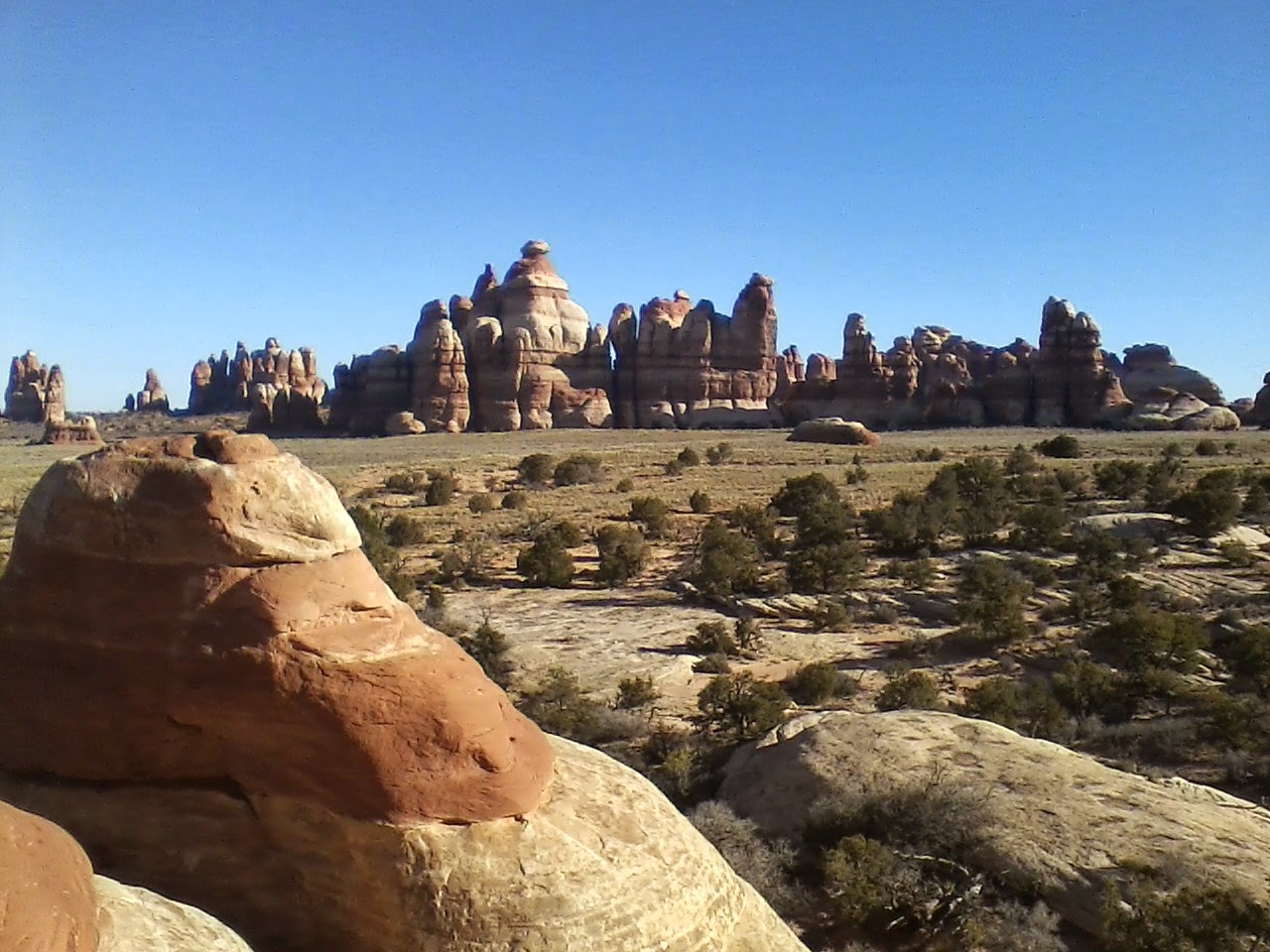 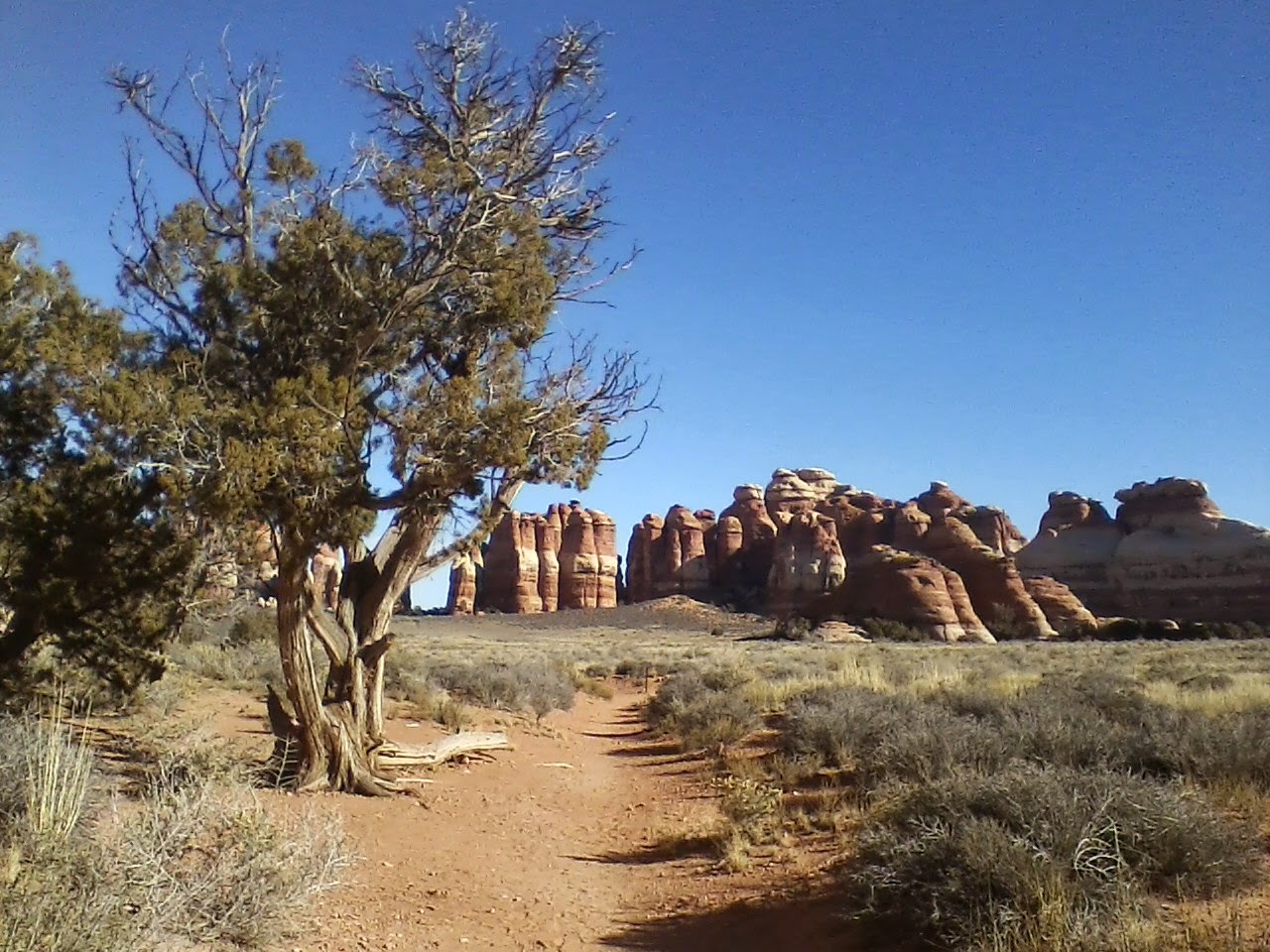 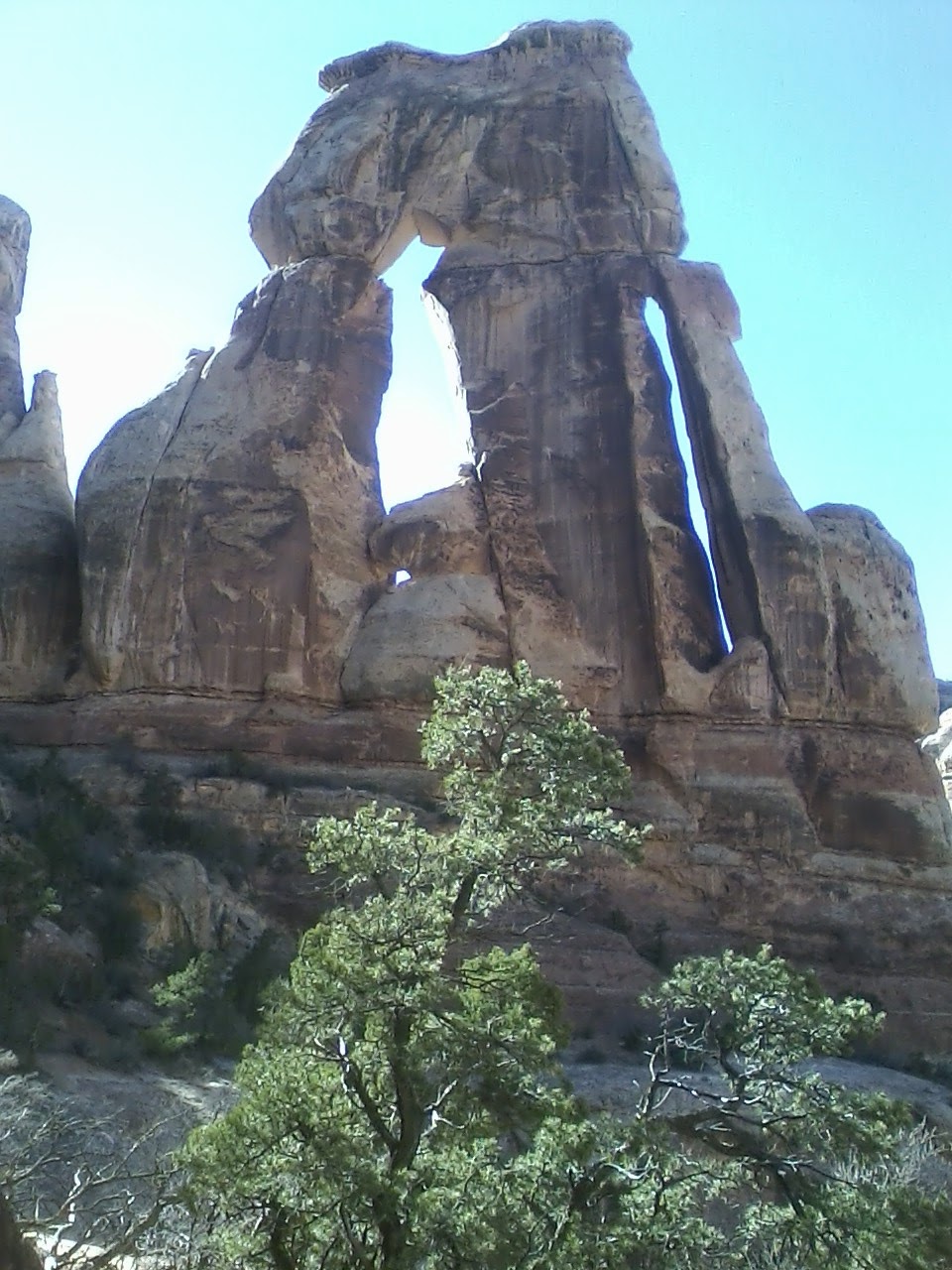 I took advantage of another long weekend to do a superb canyon in southern Utah. Unseasonably warm temperatures resulted in daytime highs pushing 70 degrees. The weather, combined with hiking down a beautiful wash and viewing incredible rock formations (especially the massive Jacob Hamblin Arch), made Coyote Gulch unforgettable. Plus, because it was before the magical first day of March, there was nobody else out hiking yet.

I later learned that Coyote Gulch is a part of the incredible Hayduke Trail, a backpacking route (not a trail, there's no actual cut trail on the ground) that strings together the six National Parks of the Colorado Plateau, visiting the best of red rock country in an 800 mile end-to-end journey. Apparently it comes with a huge set of resupply, navigation, and water source challenges, but hey, that comes with the territory when you're hiking in the desert. 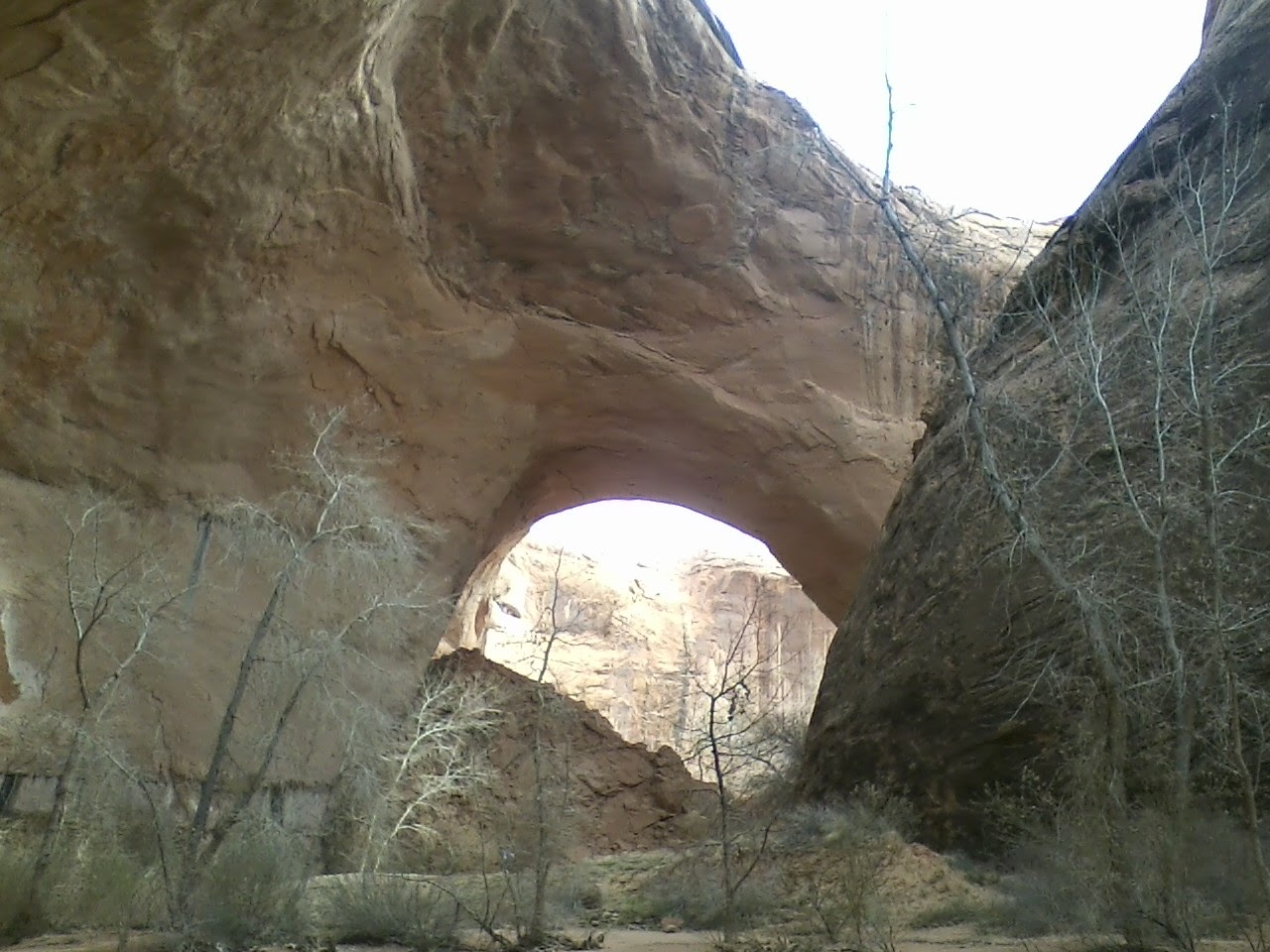 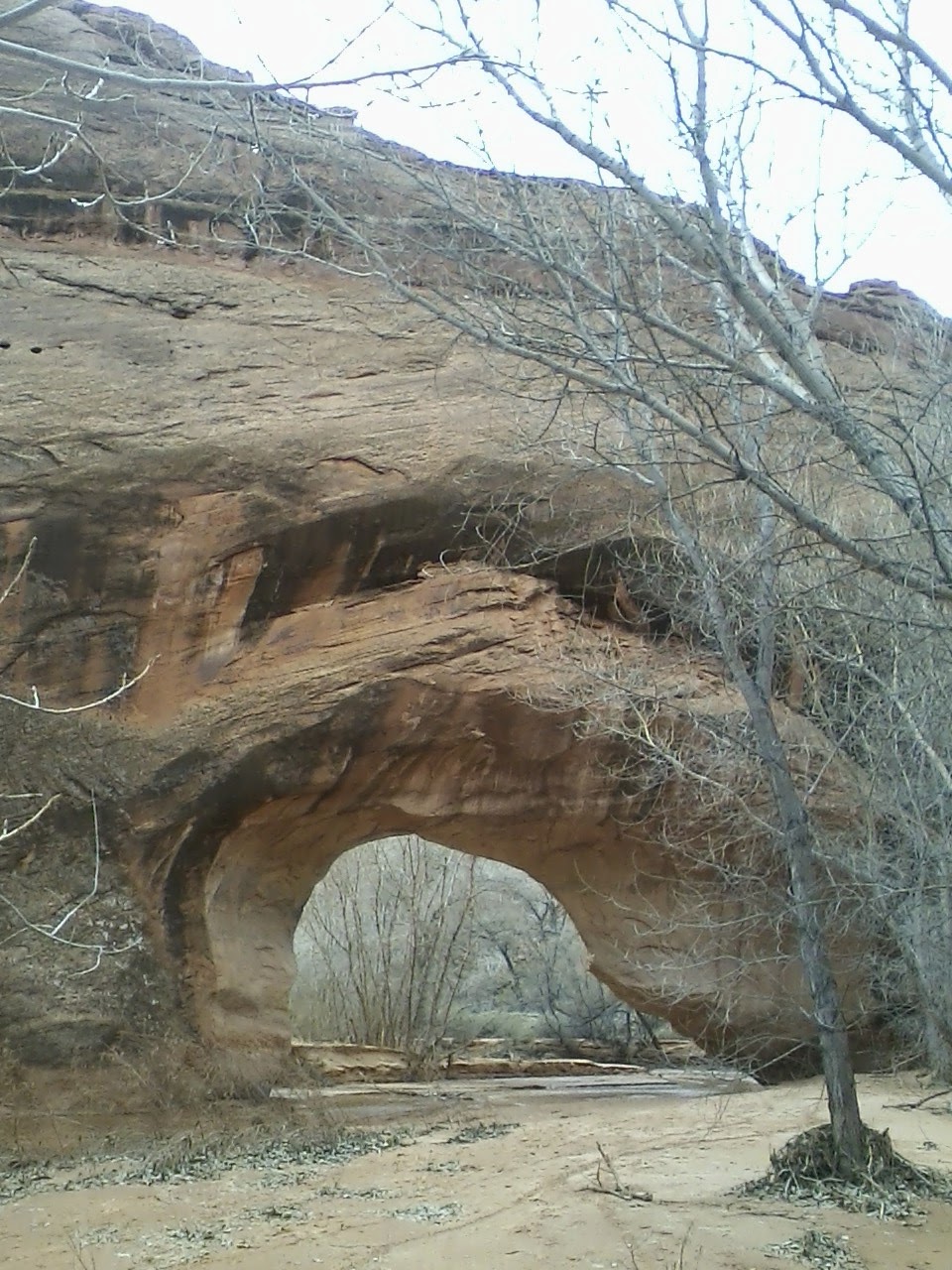 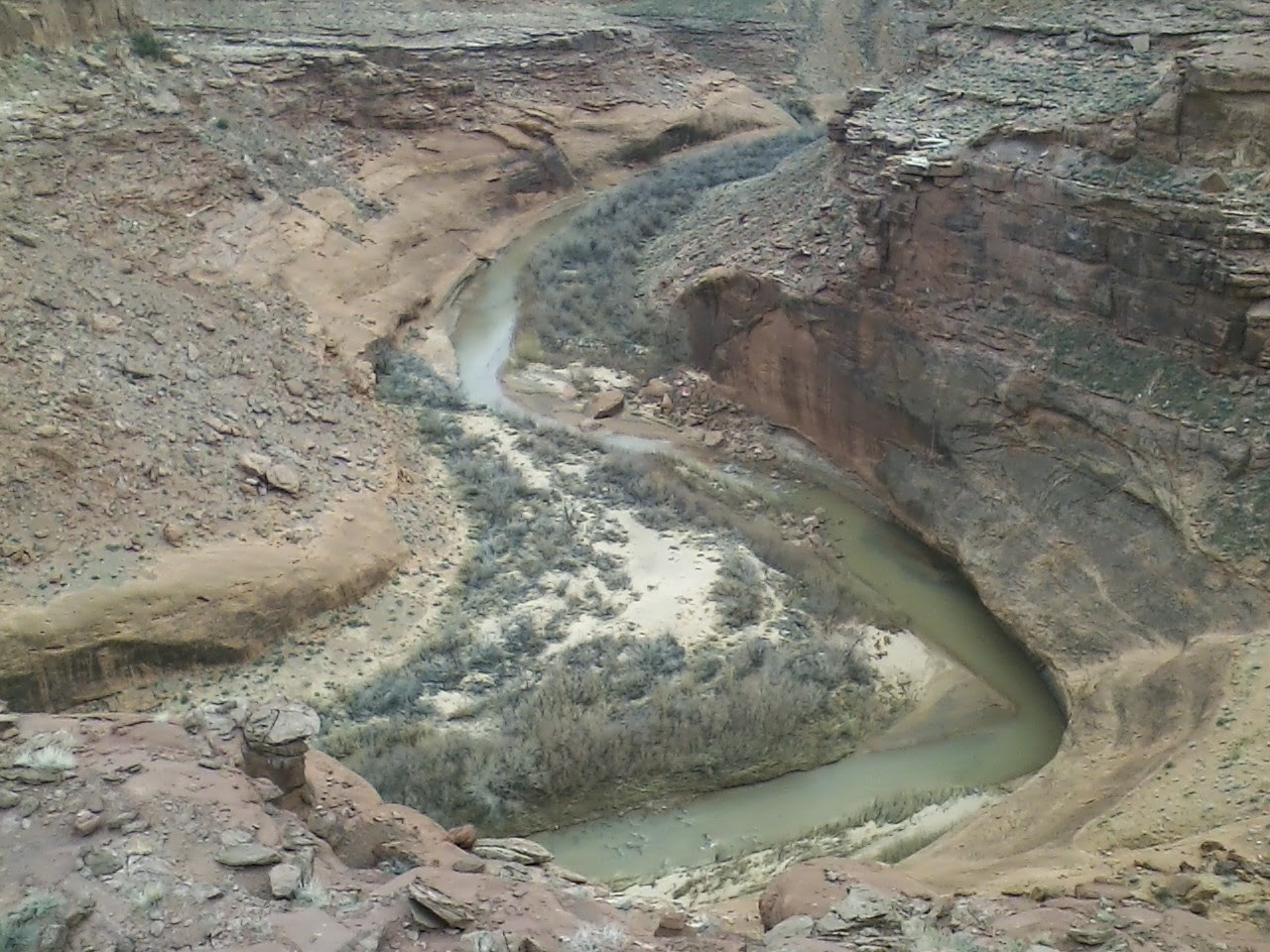 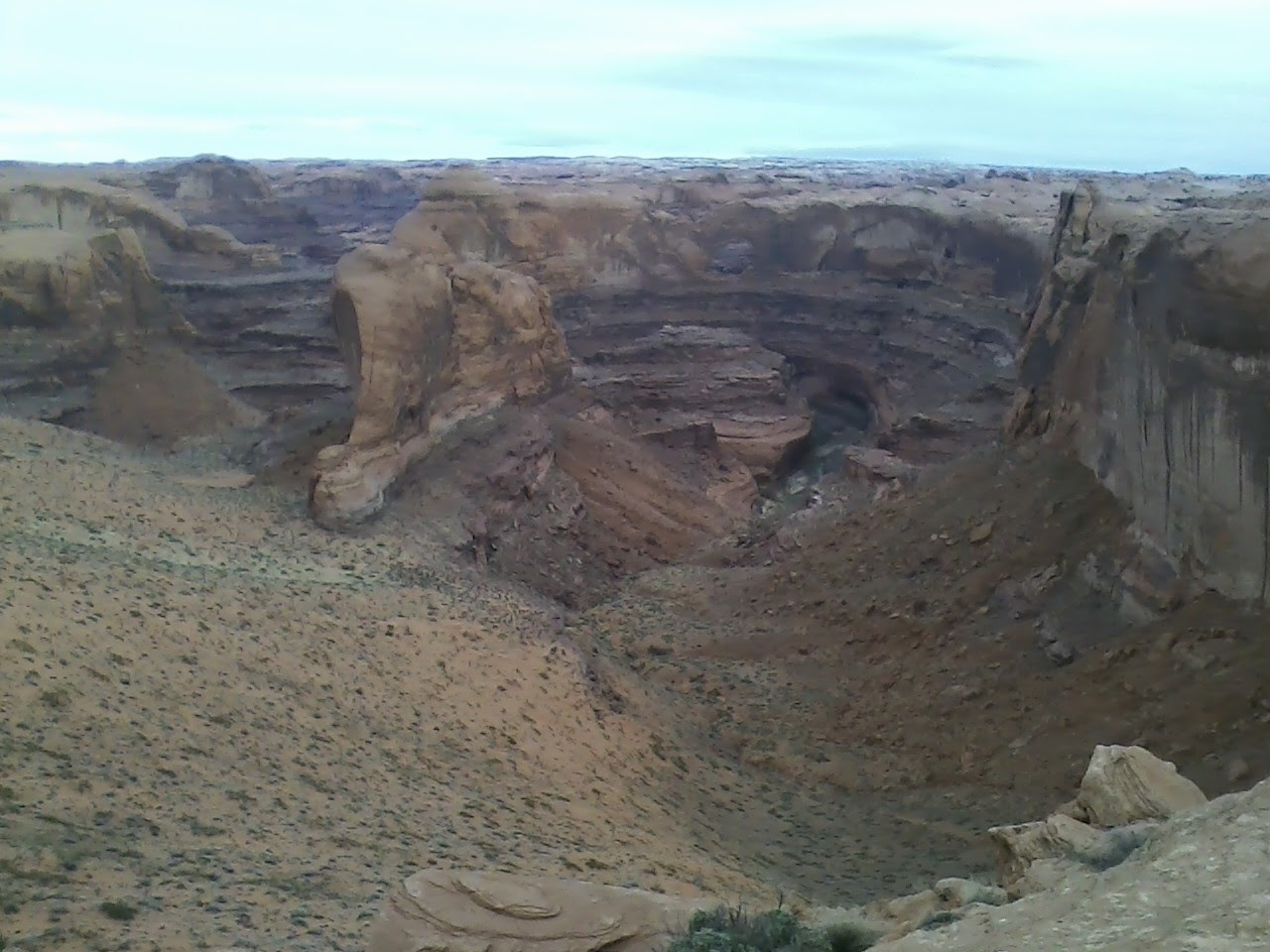 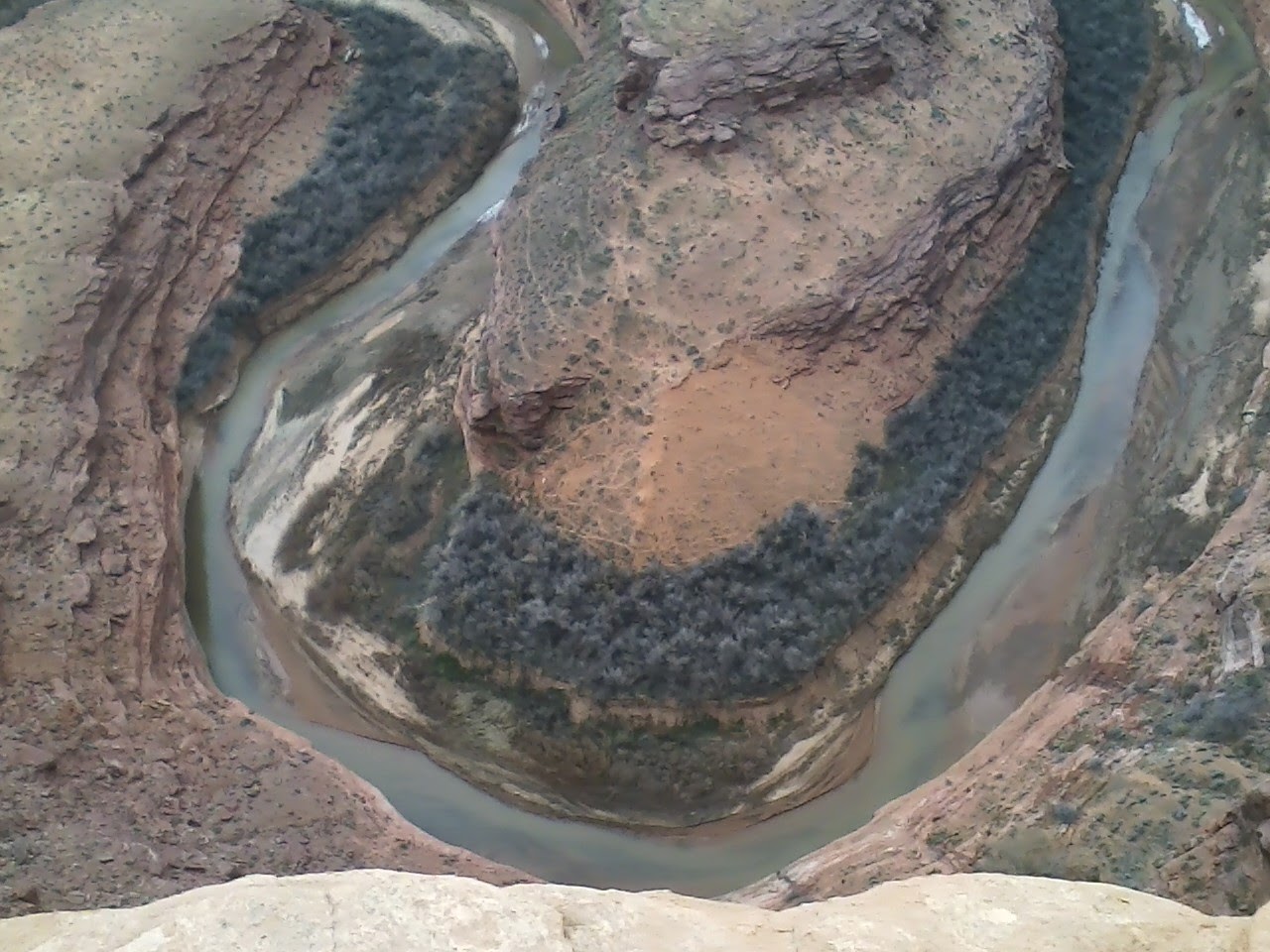 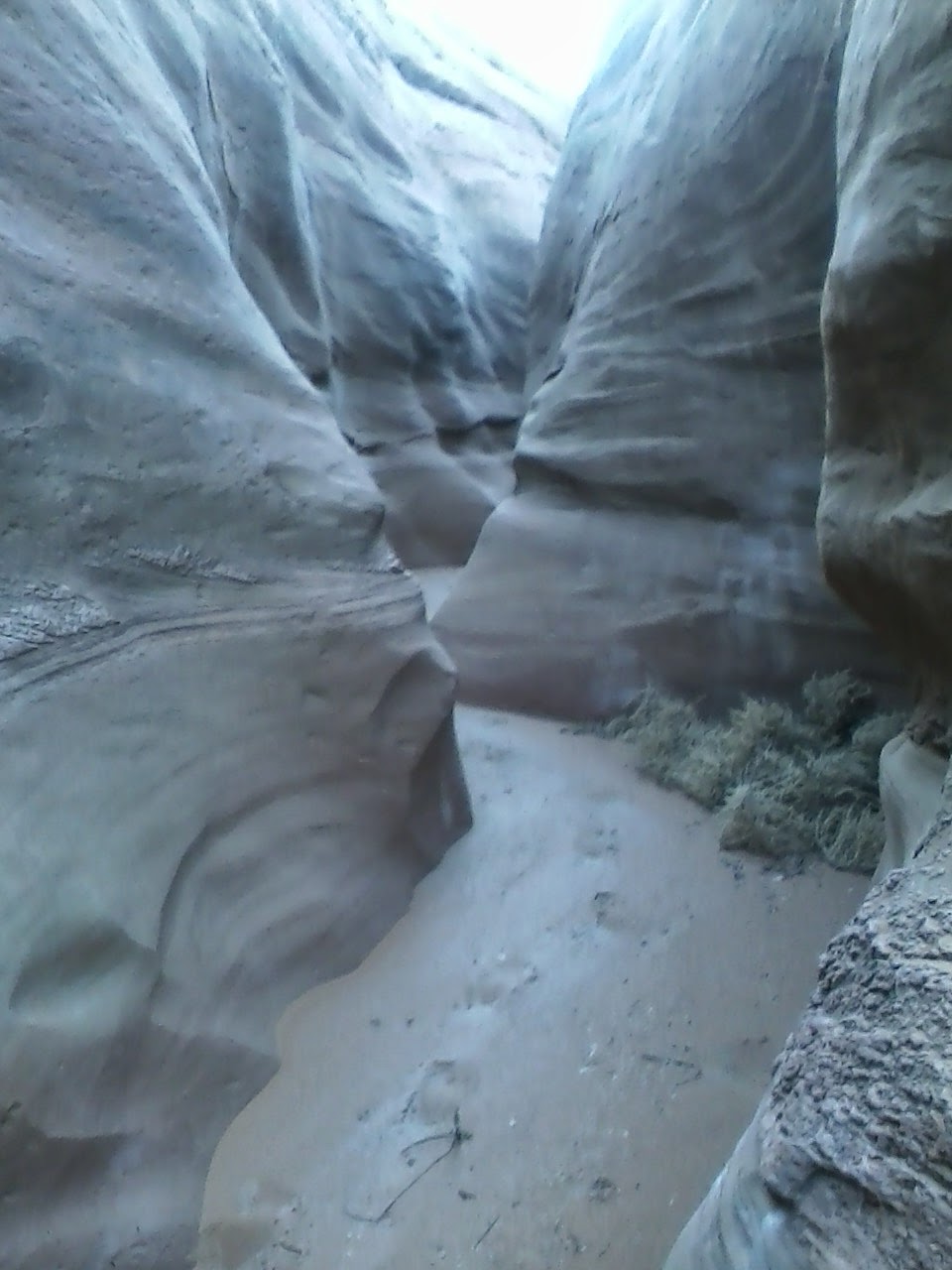