Surrounded a loving phalanx of jackrabbits and tumbleweeds, Rusty the Janky Jalopy has slipped peacefully into eternal retirement. 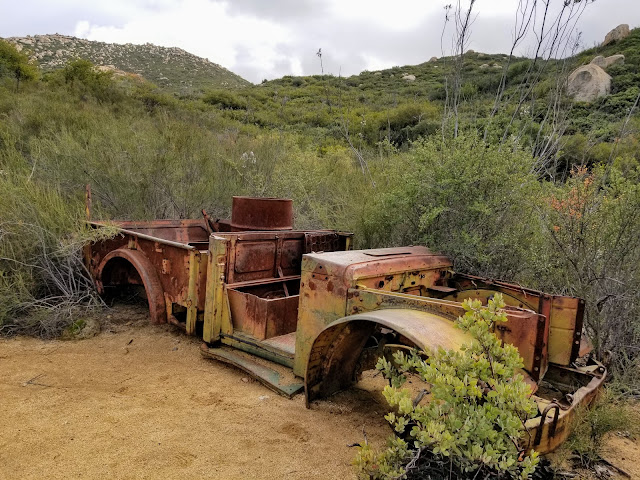 Rusty was born in the Dearborn Assembly Plant just outside Detroit, Michigan in 1951. His parents are unknown, but were said to be of hardy, almost steely disposition.

During the Korean War, Rusty served with honor and distinction as a maintenance vehicle at the Pinyon Ridge Mine #3 near Panamint Springs, California. He was active in several community organizations including the Panamint Springs Fire Department. Colleagues at the VFD remember him fondly for his machine-like work ethic and outspoken horn.

In 1967, Rusty joined the household of Stan and Loretta Hendricks, who survive him. Asked to pay her last respects to the venerable truck, the aging, green-haired Loretta exclaimed, "Oh, that crappy old clunker? Maaaaaaaaaaan we had fun with that thing. Drove it to a Jefferson Airplane concert on two flat tires. I don't really remember what happened - I'm sure you understand - but somehow we ended up cruising through Santa Monica with ten shirtless hunks riding in the back handing out acid samples. Groovy, dude."

We had to cut Loretta off right there, as the rest of the anecdote is not fit to print, but suffice it to say that Rusty was well-loved by everyone who knew him.

In 1978, Rusty suffered a great indignity when his transmission failed in the middle of the desert during what sources describe as a "mind-bending rager, dude". The gearbox having seized up, Rusty was simply abandoned and left to rot in Death Valley. Stan and Loretta left their vehicle and their wild lives in the desert. Stan became the manager of accounts receivable for General Electric and Loretta began a nationally syndicated column on parlor etiquette, which is just as dead nowadays as the newspapers it's printed in. 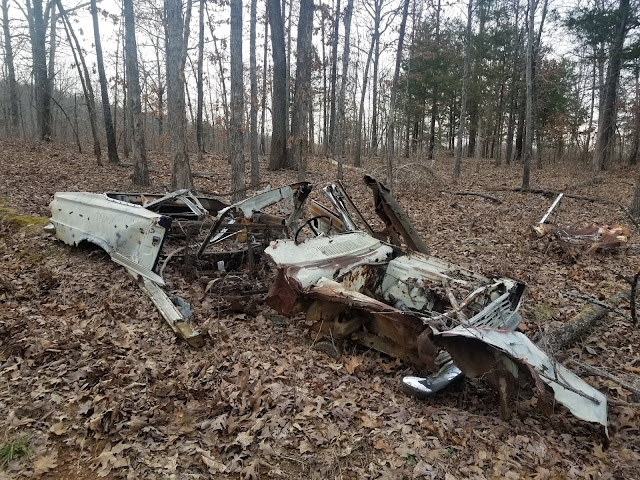 Aside from Stan and Loretta, Rusty is survived by his brother Lincoln and his snotty cousin from the big city, Bentley.

Visitation will be whenever you feel like it. Bring a good pair of shoes, your backpacking gear, and eight liters of water. 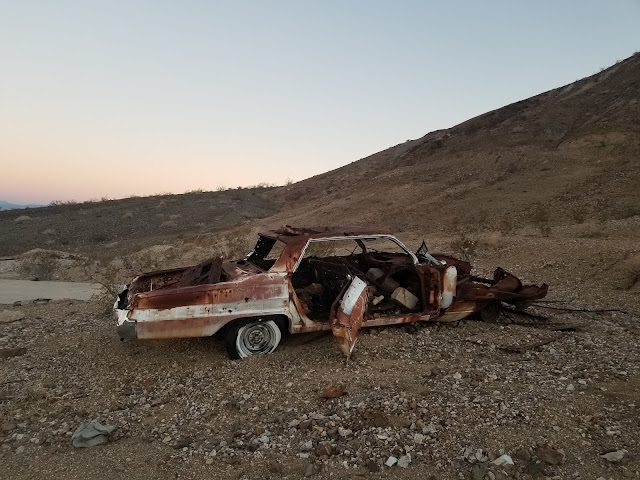