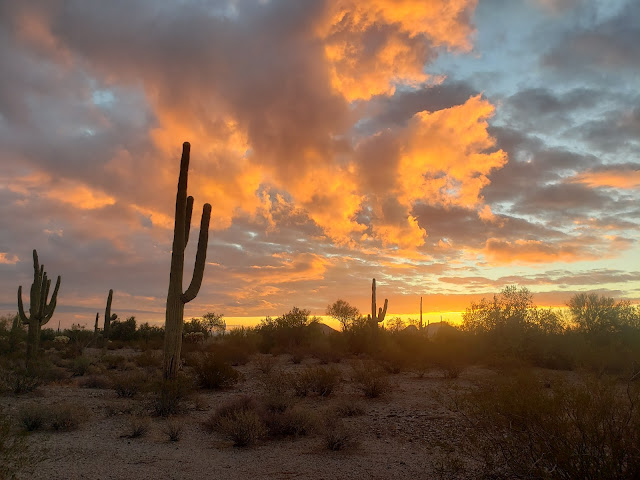 I've done this year-end review series for several years now, and the format's always the same. I generally try to tie the year together with a little theme, compile some silly numbers, and run through each month's trips. I generally conclude that it was a "good year". Some years (2018, 2019) were pretty phenomenal, while other years (2017) were rougher, but still alright. Heck, even the dumpster fire we call 2020 was fairly fruitful for me from a backpacking standpoint, despite a global pandemic and literal bear attack.

Not this year. This year sucked.

It started out well enough, with a little ramble through the low desert during the dregs of winter. And despite returning to full-time work this year, I was pretty stoked for the a full slate of weekend and vacation-length trips.

On the very first of those weekend trips, I shattered a bone in my foot. I had surgery shortly thereafter and was knocked entirely out of commission for the next 5-6 months. I did some (exceptionally wimpy) trips in the fall, but as of this writing (December 2021), the foot is still very limited - a few miles over easy terrain is about all it can handle. I'm still unsure how thorough the recovery will be, and whether I'll be able to get back to doing some of the things I love - long-distance stuff, uneven terrain, etc. The foot odyssey will stretch at least into 2022, and your prayers would be highly appreciated as that journey continues.

Whew, sorry for being a downer there. Despite the year's rottenness, there were a few highlights to celebrate. Let's begin with a few fun facts:

In January and February, I walked 440 socially-distant miles (all caches, no town stops, no public transit) from Tucson to the Arizona/California border along the route of Brett Tucker's proposed Desert Winter Thru Hike.When finalized, the Desert WTH will connect the Arizona Trail to the Pacific Crest Trail through the Sonoran and Mojave deserts. It was great fun to contribute in a small way to the its development, as well as pick up some route-creation tips from hiking's foremost master craftsman. 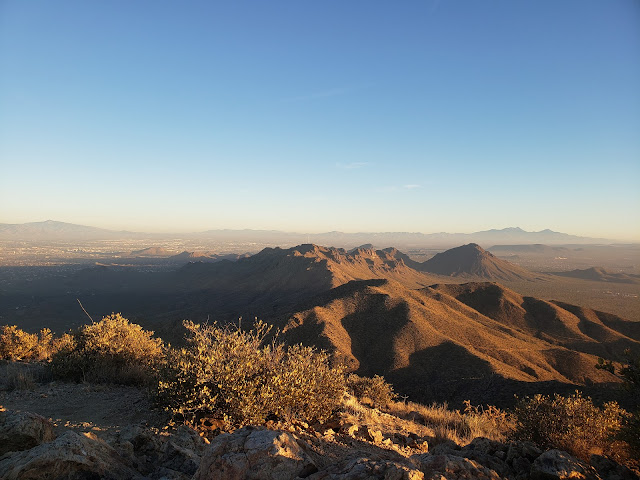 In March, I took an otherwise-delightful weekend trip through some non-technical slots in the Glen Canyon area. In so doing, I broke my foot badly.  The next six months consisted of surgery, endless follow-up appointments, and physical therapy. 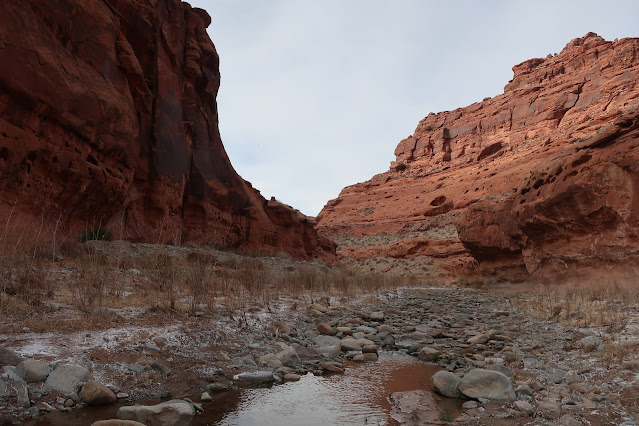 I took several car camping trips over the summer, but my next backpacking trip didn't come until September, when I did a half-mile overnighter in northern Utah's Bear River Range... 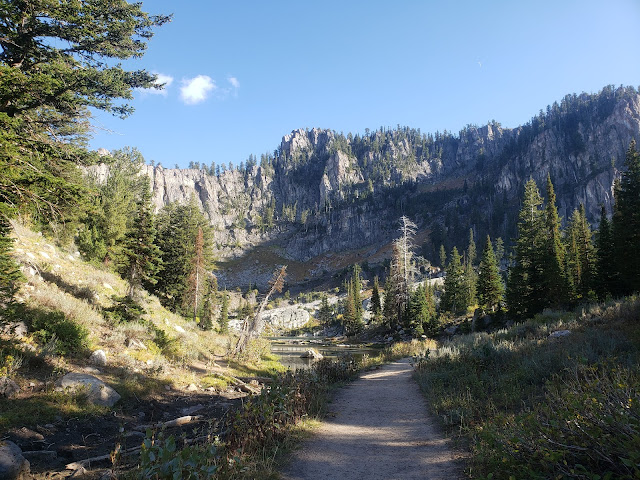 ...and a another quick trip to a lake in the High Uintas. 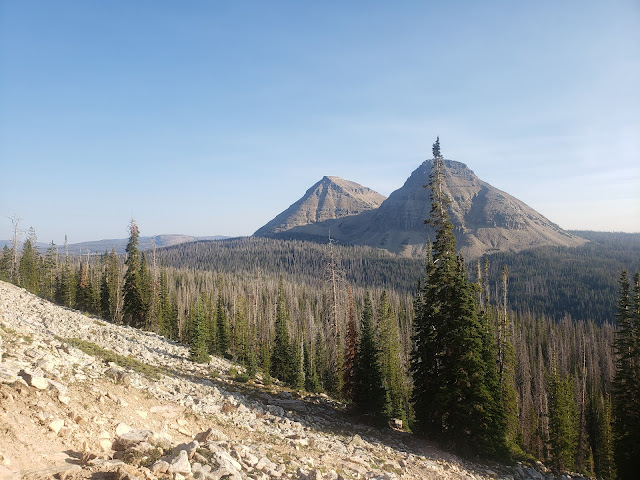 I spotted a pair of moose and the first snowfall of the season in October while camped in the upper reaches of the Wasatch. 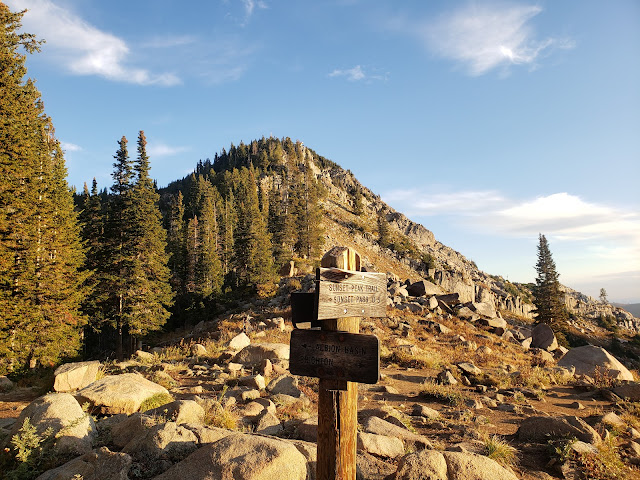 November brought a trip to one of my favorite canyon systems in the newly restored Bears Ears National Monument. 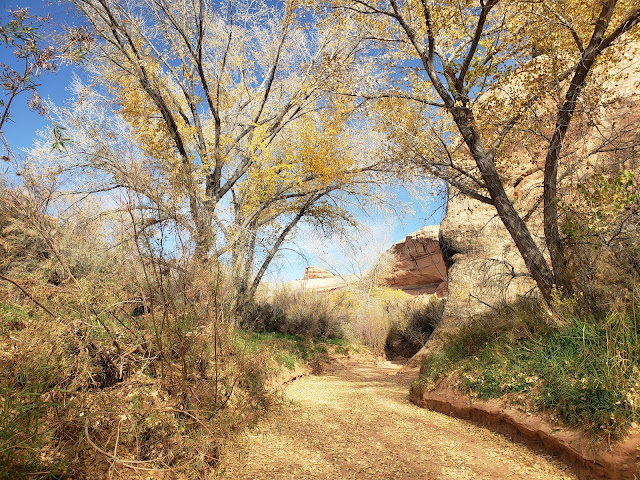 What's next: for the first time in forever, I don't have any concrete outdoor plans for the coming year. The foot is a wild card, so it's tough to set expectations. Lord willing, I have plans to do some international hiking in 2022 if the foot/Covid situation permits. Hopefully next year is a bit more fruitful than this year was. I realize it's been a bit of dry year on the blog, and I'm honored that some of you have stuck around to read these rambles. More to come in 2022! 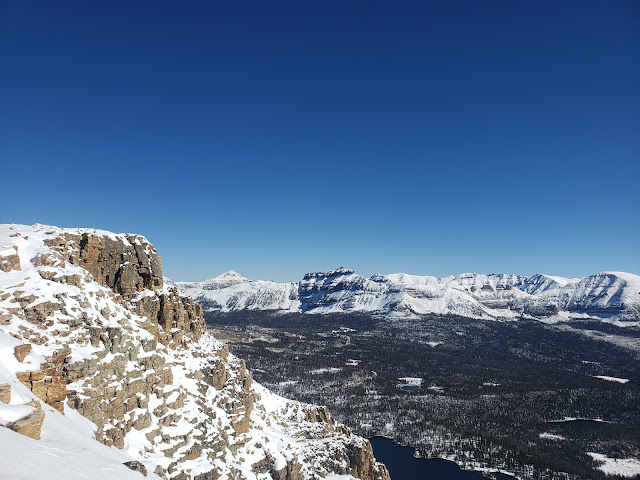