It's been a couple of long years. Two surgeries, a hundred days off my feet, and more doctor and PT appointments than I care to recount. I'm sick of blathering about it, and you're sick of hearing about it.

This year, therefore, saved our collective sanity. Sure, it wasn't an all-timer like 2018 or 2019, but within its context, it was a pretty swell year. Another round of surgery and subsequent recovery derailed the first six months, but the summer and fall proved themselves epochs of adventure. 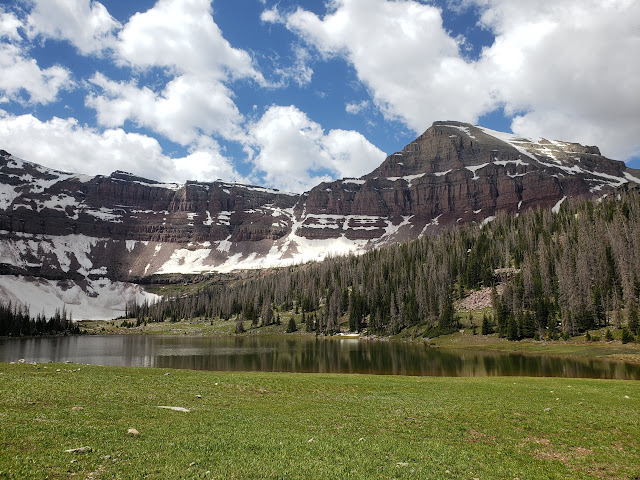 The most notable of those adventures was a 170-mile circumnavigation of Lake Tahoe on the Tahoe Rim Trail. The TRT represented a turning point for me (or so I hope). Prior to that trip, I hadn't done anything more than a single overnighter. On the TRT, I hiked 13 days in a row, with daily mileage in the mid-teens. I certainly wasn't setting any land speed records, but it did hint that long-distance hiking may still be a future possibility for me.

Let's begin the review, as always, with a few fast facts:

In January, I popped down to southern Nevada for a short-but sweet jaunt in the Lake Mead area. It makes an excellent wintertime destination, and despite the nearby whiz-bang chaos of jet skis and PBR cans, I found a more-or-less unexplored canyon to poke around in. 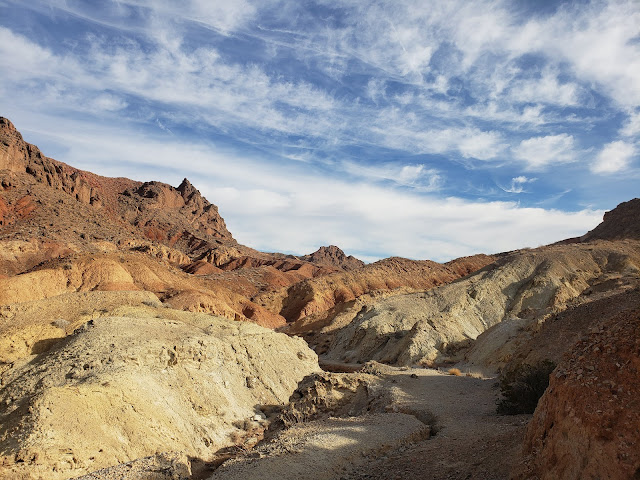 February brought a quick overnighter in Bears Ears National Monument. A chilly tempest lashed the canyon rim, but my site in the canyon bottom was warm and cozy. 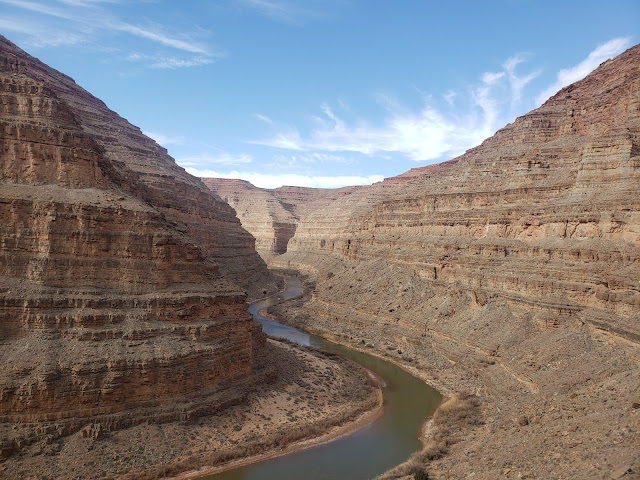 March's excursion was not particularly thrilling - a mediocrea jaunt in the Escalante area. I can honestly say it's the first and only backpacking trip I've ever taken that had zero redeeming features. A recalcitrant foot and cattle-trampled vegetation conspired to make it an utterly forgettable experience. Next time, I'll choose a different canyon.

An aside: despite the aforementioned, the trip was still manifestly more worthwhile than a corrosive weekend of couch and Netflix would have been. So there's that. 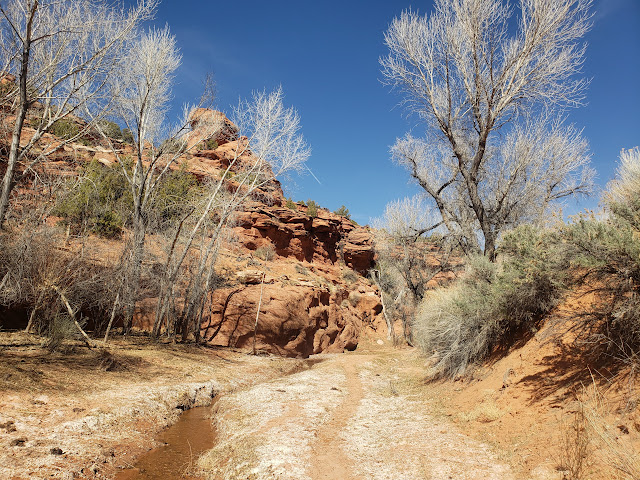 April and May were spent recovering from surgery. I visited a delightful new-to-me drainage in the Uintas in June. 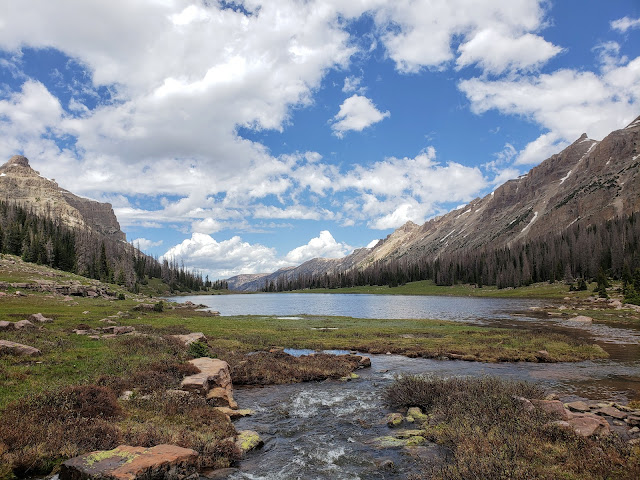 In July, I checked in on an old friend - a lovely stretch of the Highline Trail in the eastern Uintas. 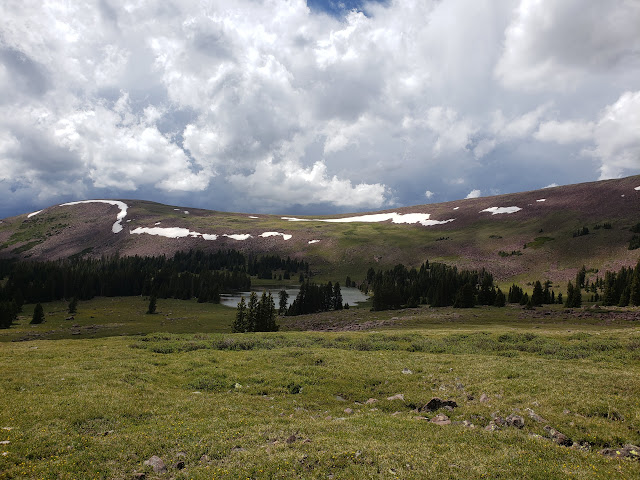 I hiked the Tahoe Rim Trail in August, my first long-distance hike since the injury. There was much rejoicing! 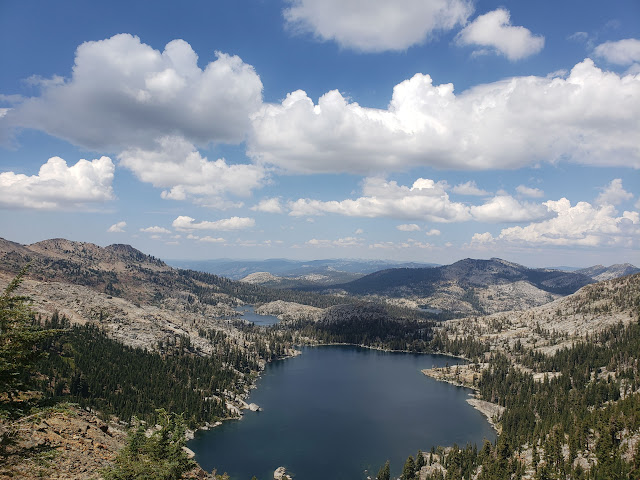 September brought a very brief overnight in the western Uintas. I forgot my phone though, so here's an old photo from a previous trip. 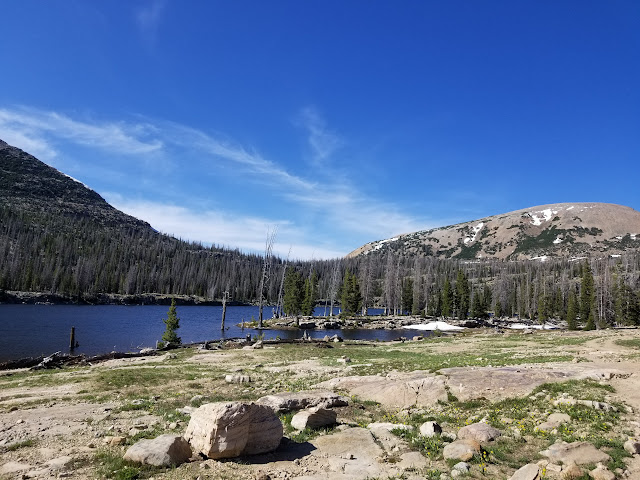 In October, I tackled an off-trail southern Utah route. It wasn't as long as the Tahoe Rim Trail, but definitely more ambitious. Quicksand and high water cut the trip short, but it was yet another data point in the positive direction. 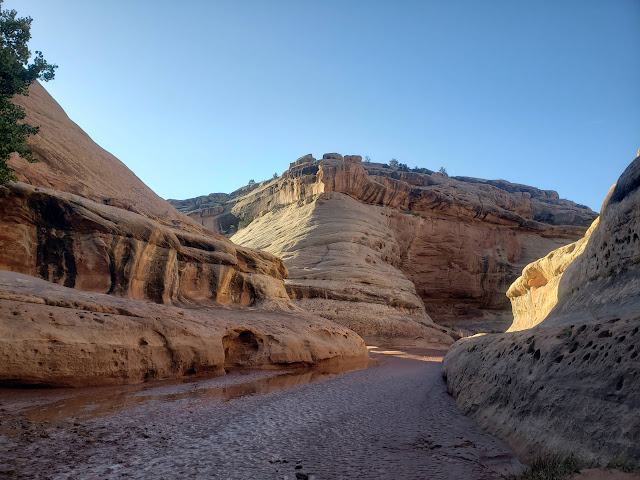 I finished the year on a high note with a shoulder-season trip in the San Juans. Funny enough, aside from the CDT, it's the first backpacking trip I've ever taken in the state of Colorado. 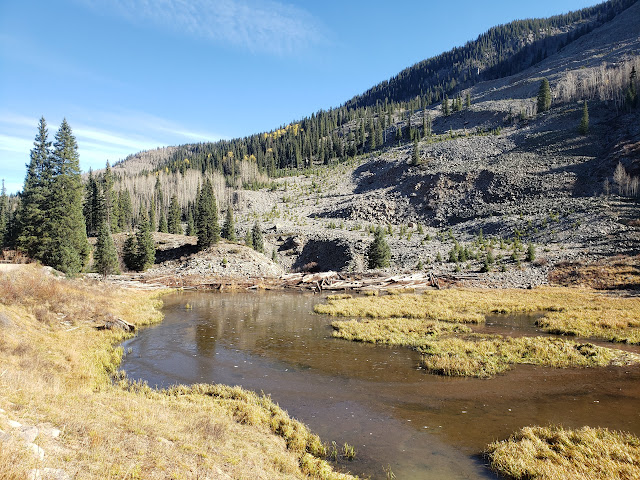 I have ample reasons to be thankful. This year was a qualified success. I'm hoping next year will be an unqualified success. Some foot-related questions will persist of course, but it's time to pull the training wheels off and see what happens.